Why did you make this work:
Tiny Shaka was commissioned by Hacienda Beer Co. as beer can art. The concept of "tiny shaka" is based on an inside joked started at the brewery. I was given only the name of the beer as a starting point- the brewery gave me full creative freedom. It's teeny, it's tiny, it's itty-bitty. It's Tiny Shaka.

How was the illustration used:
This illustration was created for Hacienda Beer Co. as beer can art. The beer is sold at the brewery and in local liquor stores.

How did you make this work:
This illustration was made using Procreate and Photoshop.

Biography:
Melissa Lee Johnson is an artist, illustrator, graphic designer, and occasional tattoo artist based in Milwaukee, Wisconsin. She graduated with a BFA in Integrated Studio Arts and a Minor in Illustration from The Milwaukee Institute of Art and Design in May 2016. Melissa was then an illustrator at the Shepherd Express, an alternative Milwaukee newspaper, and WaterStreet Creative, an ad agency and sister company to the Shepherd. She currently designs and illustrates for the design studio Three-Headed Design. She has also taken on a variety of freelance clients over the years and is currently focusing on editorial, packaging, and book illustration.Fun facts: Her two Chihuahuas, Bambi and Sparkle, are her pride and joy. She’s a Virgo through-and-through, but you better watch out because her moon is in Aries. She loves to dance to Talking Heads and thinks everyone should see Stop Making Sense at least once. Pickled beets, coffee (with coconut milk), and podcasts fuel her. Also red wine.Selected Clients: Amazon, Quarto Publishing Group, Red Antler, Macmillan Publishing, Parents Magazine, Hacienda Beer Co., Milwaukee Film 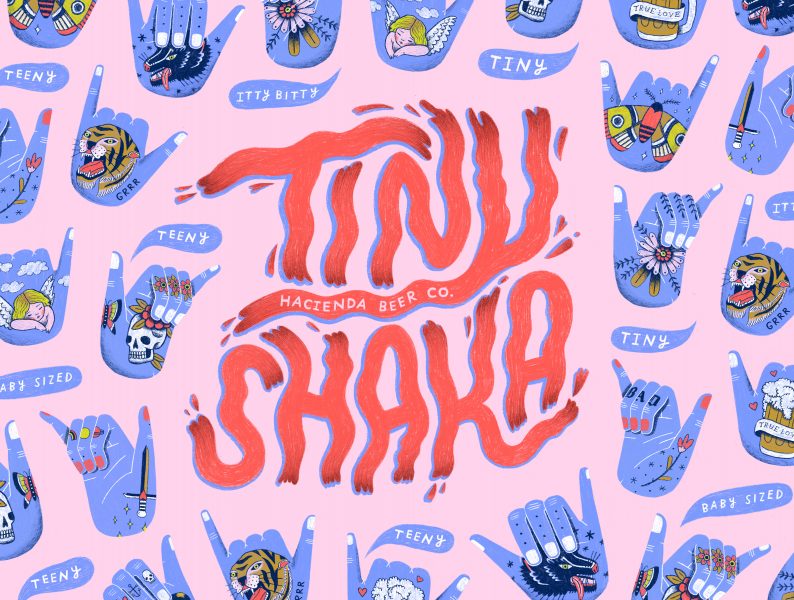