Why did you make this work:
The Vilcek Prize for Excellence is awarded to immigrants who have a significant impact on both American society and world culture and to individuals who are dedicated champions of immigrant causes. The aim of the project was to make a certificate that references the world of traditional and elegant prize certificates changing the context and making it a modern version of those.

How did you make this work:
The illustrations were created digitally on Adobe Illustrator, then printed with a special Pantone on the surface of the box and also on the certificate itself. The elements of the composition are inspired by nature, architecture, history, science, and pop culture.

Biography:
Matteo Giuseppe Pani is a multidisciplinary Sardinian designer living and working in New York. Matteo has worked at BBDO (Milan), R/GA, and Winkreative (London), Sagmeister and Walsh, Sagmeister Inc, and Apple. He is particularly interested in Illustrations, patterns, fashion, and art. His design is inspired by the Sardinian Culture. 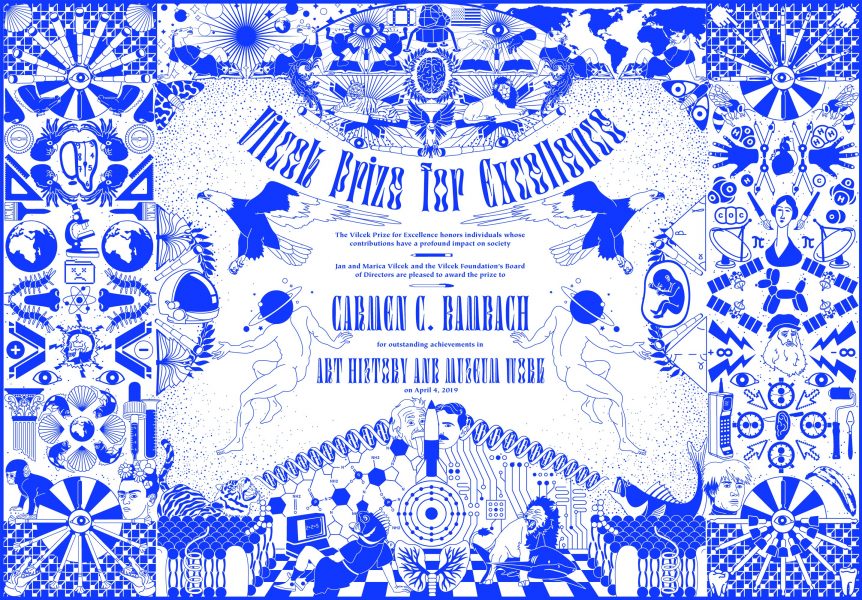 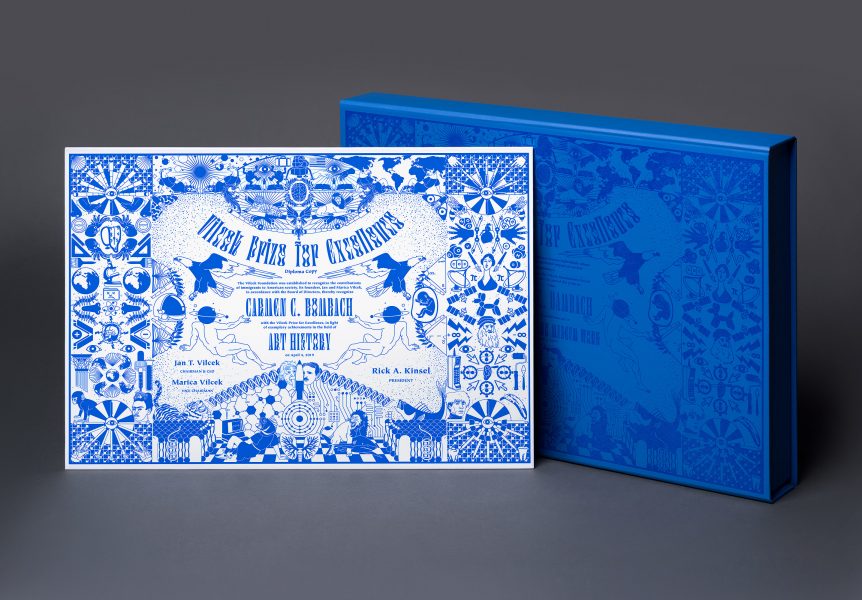 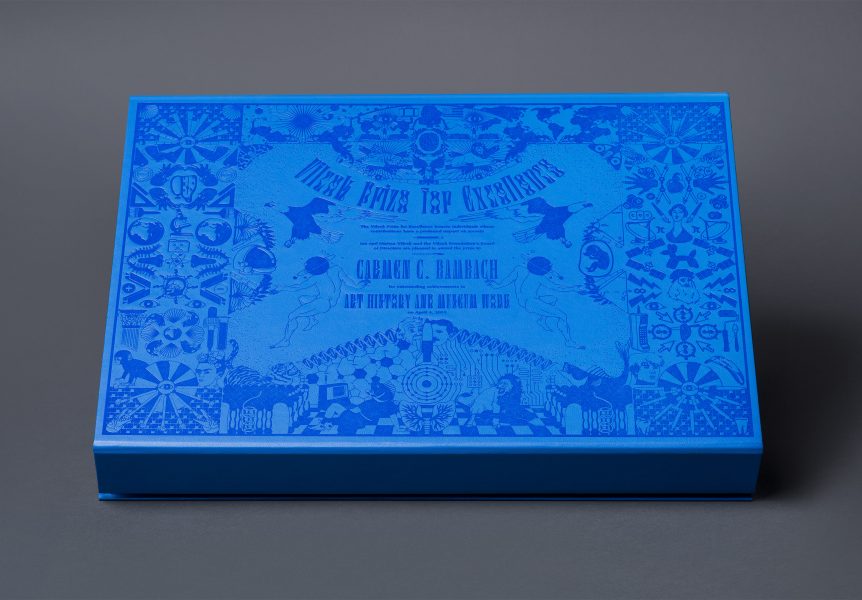 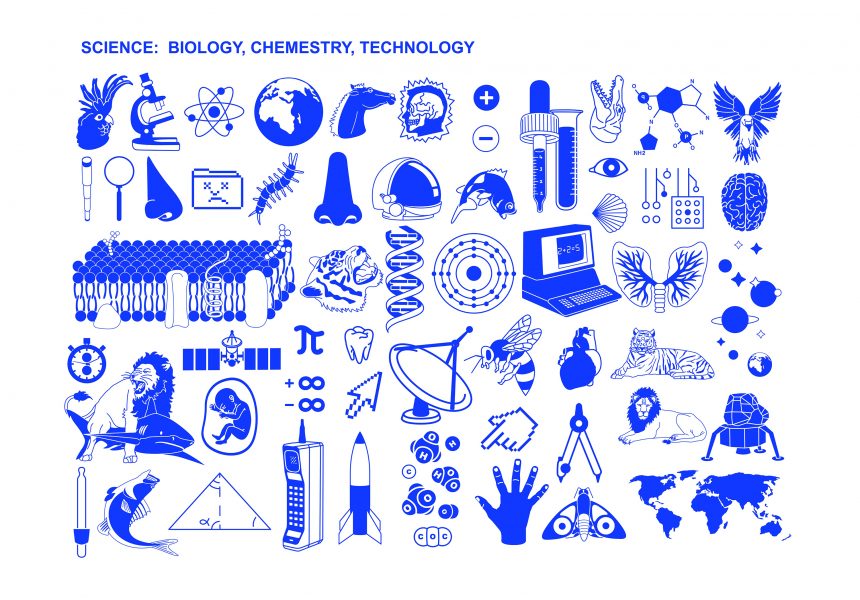 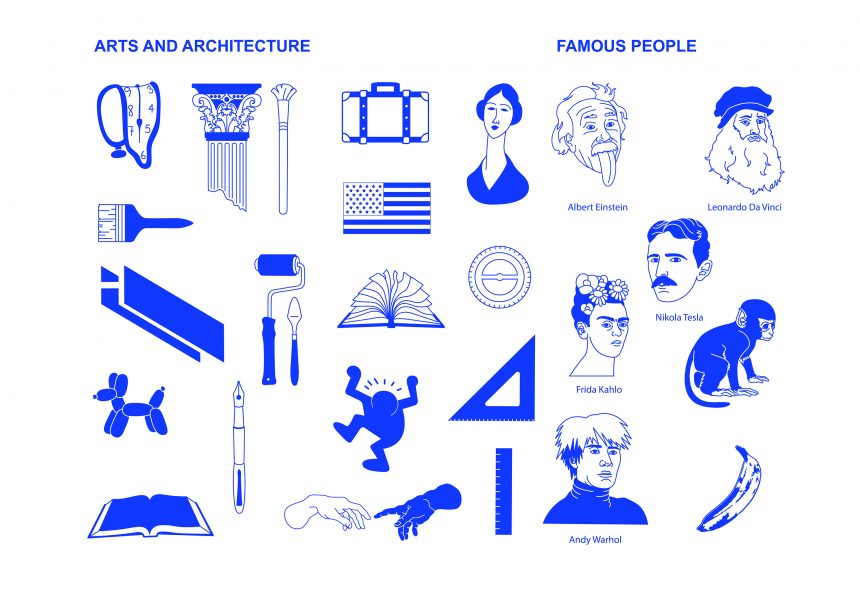