Matt Smith is a Sydney based creative with Australian public broadcaster SBS, where he directs, designs, animates and produces interactive content. For more than a decade, he has focused on creating rich storytelling projects that leverage high technology, and bring together a diverse range of collaborators.

His work has taken him from community workshops in central Australia to large agency productions in Tokyo. His projects have garnered international recognition, including awards at SXSW, the Adobe Cutting Edge Award, FWA, W3 and the Webbys.

In 2016, two projects that Matt collaborated on were awarded in the World Illustration Awards; Junko’s Story Surviving Hiroshima’s Atomic Bomb by Nancy Liang and The Boat by Matt Huynh 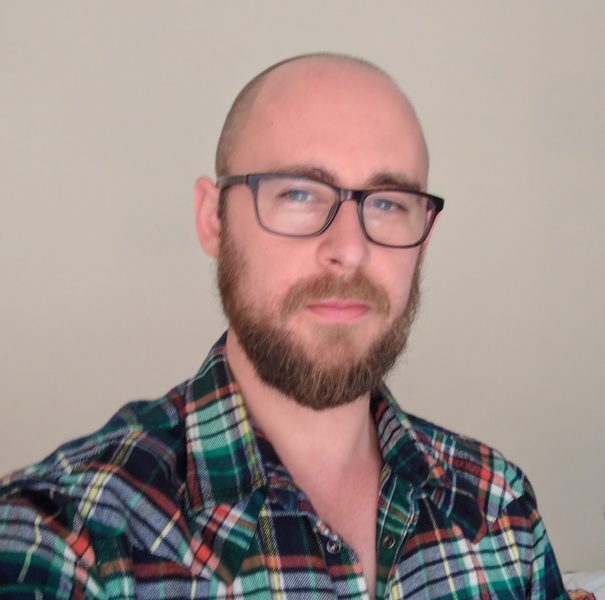