He says of Reed Projects "It is a small part of a dynamic global movement of creative thinkers, artists, illustrators, writers, documentarians, curators, gallerists and cultural producers whose creative engagements challenge the status quo". Through Nuart and Reed Projects he is dedicated to promoting, reflecting and hopefully, helping to define current movements and future directions in how art is integrated into public space.

In addition Martyn has commissioned and produced some of Scandinavia's largest public artworks in what he calls his "ongoing attempt to redistribute the use of public space".

Martyn acts as consultant and policy adviser for both public and private sector concerns. He recently inaugurated Nuart Plus, an annual international symposium on Street Art that brings together academics, industry professionals, artists and city bodies to explore the potential power of unsanctioned public art.

His musings have been published in I.D Magazine, Dazed and Confused, Juxtapoz Magazine & Graffiti Art Magazine amongst many others. He is the author of Eloquent Vandals and Street Art Norway and is the proud owner of the keys to both Clear Channel and JC Decaux’s advertising boards.

Martyn judged the Public Realm category for the WIA2015 Awards. 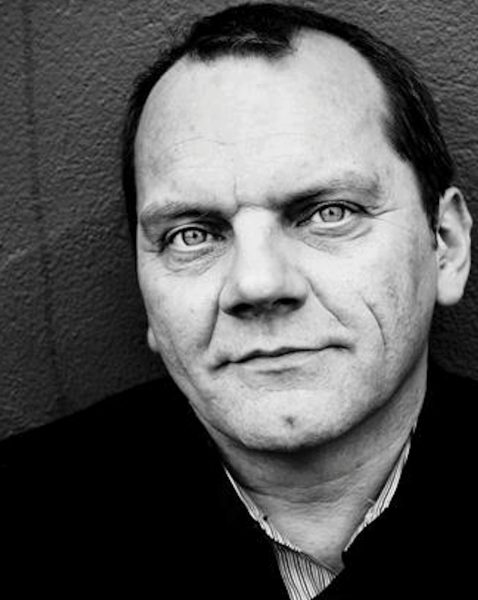