Why did you make this work:
This music talks about stories and imaginations that happen over a night at a club called 'Soap' in Itaewon, Seoul. 'Soap' was expressed in the music video as 'Blue Hawaii' since the signature light used at 'Soap' is blue. The scenes in the music video were composed with the reality while people are having fun at the party and the imaginations of being in Hawaii at the same time.

How did you make this work:
Blue lights, logo, fashion, interior and more, the signiture features of the club 'Soap' in Itaewon, all appeared in the music video due to the background of the music itself and these were all created on Photoshop.


Currently Based:
Seoul, Republic of Korea.

Biography:
mareykrap is an illustrator and animator based in Seoul, Korea. She graduated from Hongik University in Seoul and worked on numerous music videos, advertisements and exhibition works. 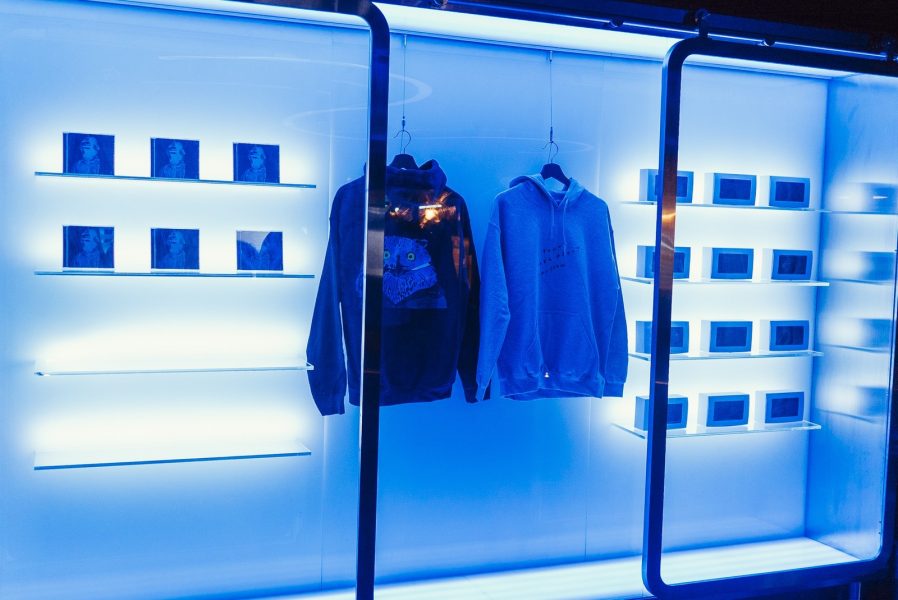 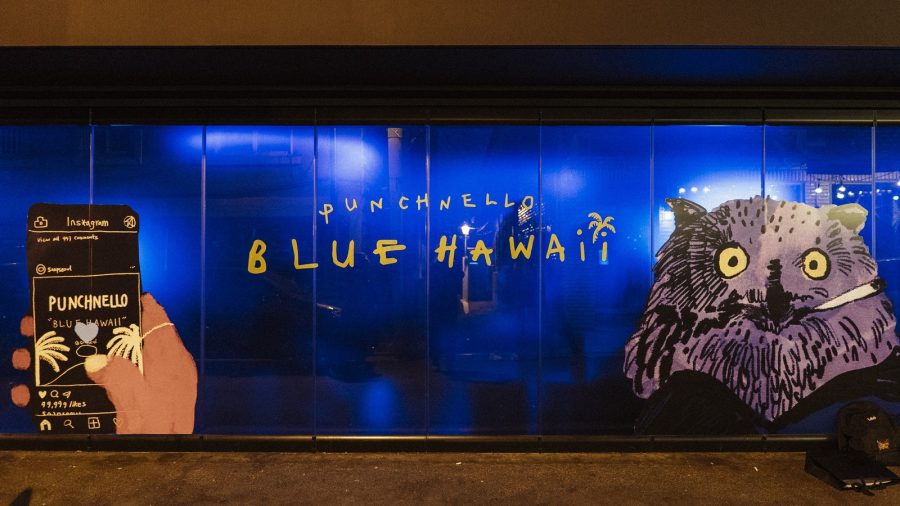