Liz Farrelly is a journalist, editor and curator in the field of design and contemporary culture. She has written and edited over 35 books including Designers' Identities; For Love and Money; New Illustration: One Hundred at 360; Graphic Design's New Generation and Brooklyn New Style.

She has worked with a number of leading visual arts publishers, including Booth-Clibborn Editions, Laurence King Publishing, Thames and Hudson, RotoVision and Collins Design. Liz has published articles in design magazines and the mainstream media including I.D., The Face, the Guardian, Design Week, Eye and Blueprint. Since 2010, Liz has been part of the curatorial team that innovated Pick Me Up, the first graphic arts fair in London. She is also an Associate Lecturer in Contextual Studies at CSM and the University of Brighton and external examiner at IADT, Dun Laoghaire. 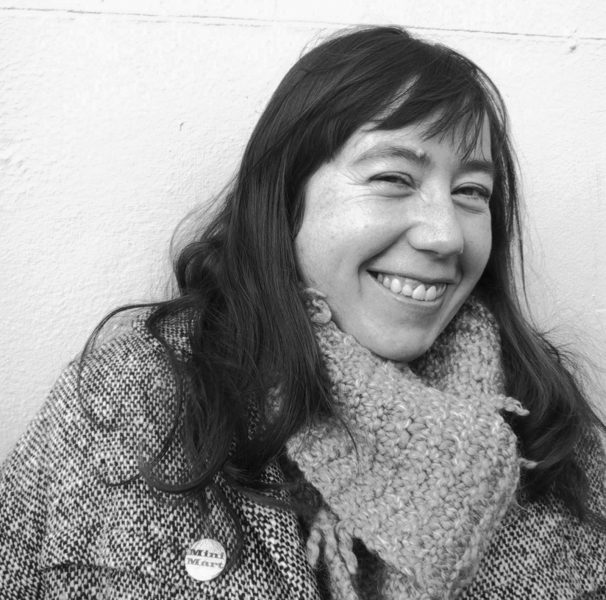