Why did you make this work:
I was commissioned to illustrate a feature article on how some 20th century paintings have started to liquefy after completion, certain paintings have softened or dripped, even forming paint pools on the floor. I was asked to create this digitally as I am mainly a cgi artist but I thought it would be more effective and true to the feature if I were to create it in paint on canvas.

How was the illustration used:
The image was used on the cover of the September 2020 Education in Chemistry cover. The editorial team subsequently decided to purchase the actual canvas for their head office.

How did you make this work:
This is painted on a 60x92cm cotton canvas with a mixture of Golden acrylics, fluorescent acrylics and also Liquitex soft body acrylics and Liquitex pouring medium. The drips were strategically placed and controlled (as much as controlling a drip can be!) Paint was overlaid, sprayed and heavy body acrylics added to add texture in a bid to replicate the abstract paintings that were in the feature.

Biography:
Lisa Sheehan is a UK based 2D/3D ‘image maker’ creating CGI illustrations that are often typographical with a pop of colour. Lisa loves to create fun pieces with detailed delicate forms as well as mixing 2D and 3D to create illustrations for the advertising and editorial sector. Clients include The New York Times, Women’s Health, Which?, Cosmopolitan, EMI records, The Financial Times & Observer. 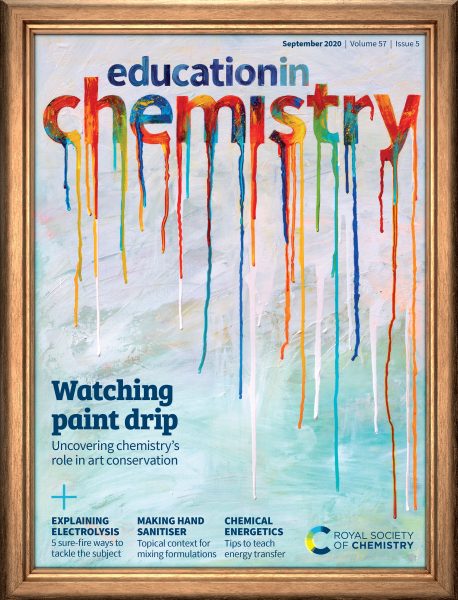 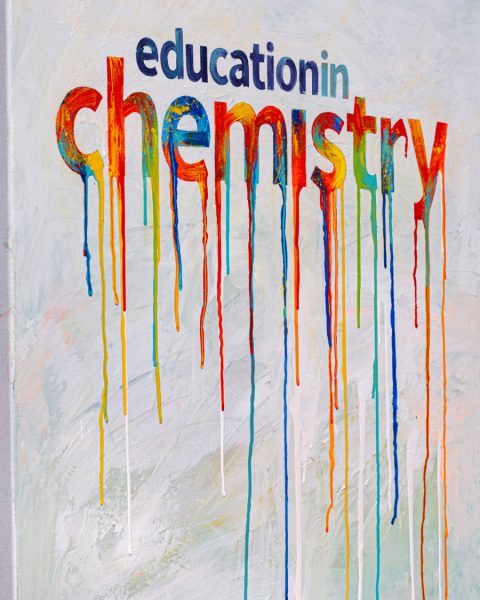 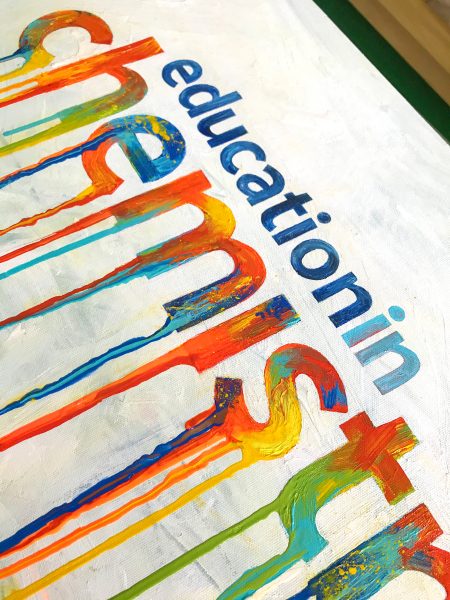 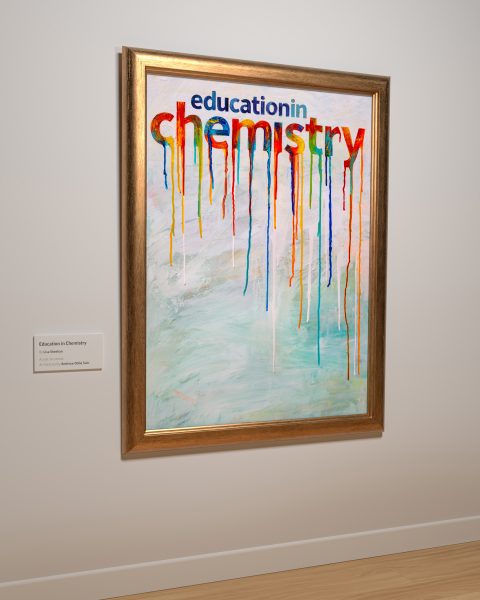 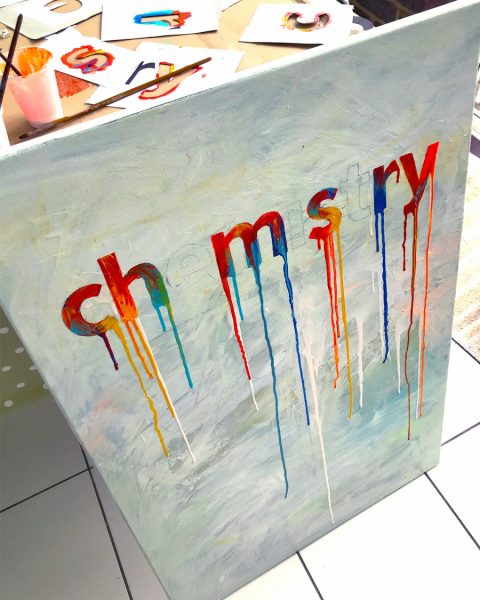