Why did you make this work:
Tusquet Editores wanted to make a re-edition of four of Annie Ernaux's books they had already published in 1993 with a new and more modern looking, cohesive design. They contacted me because of the specific style I use for my most personal work, using female characters and representing deep complex emotions (including harsh and tough ones) through symbolic scenes.

How was the illustration used:
This illustration series was used for the reedition covers on four of Ernaux's books, published by Tusquets Editores between 2019 and 2020.

How did you make this work:
On each of the illustrations, I started with a really small rough sketch of the idea after visualizing the scene in my head. As soon as I decided the composition, I started working on digital media (Photoshop), elaborating the concept, defining and detailing the drawing, and refining the perspective with an isometric grid as a base.

Biography:
Laura Wächter is an illustrator and designer born to a German father and a Spanish mother who grew up in Spain, between small Villages around Málaga and Extremadura's countryside. In 2013 she got her bachelor degree in Fine Arts at the University of Granada. She confesses that the work she feels closest, most fulfilling and proudest of, is the work that comes from a personal urge. In a universe of soft and delicate forms and colours, she shows us a glimpse of the sometimes harsh aspects of life, transforming her pieces into something that can't be separated from personal therapy. From the humbleness of this intimate approach, she translates emotions that she finds difficult to explain with words, into visual forms. From this, a big part of her work acts as a mirror as well as an introspective diagram. When it comes to sharing her work, she always hopes that in some moment or place, these images might be a mirror to others too. 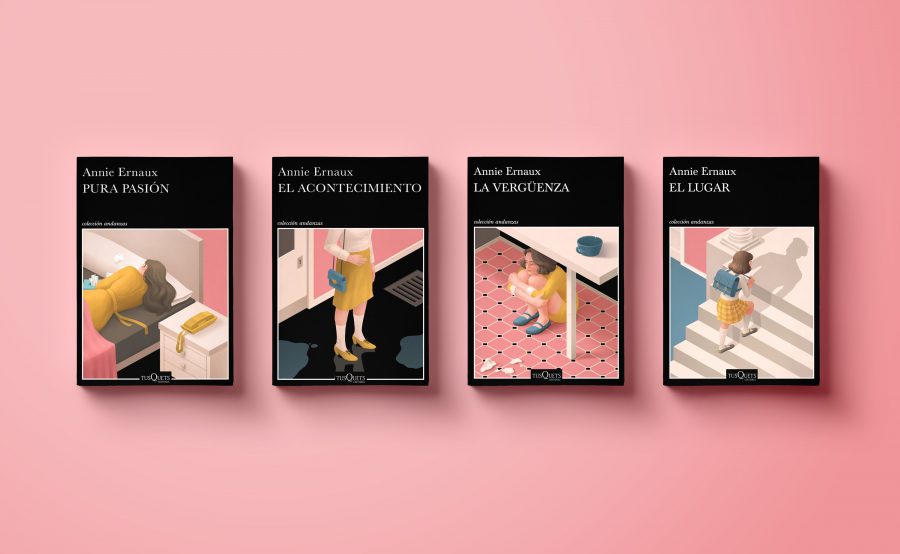 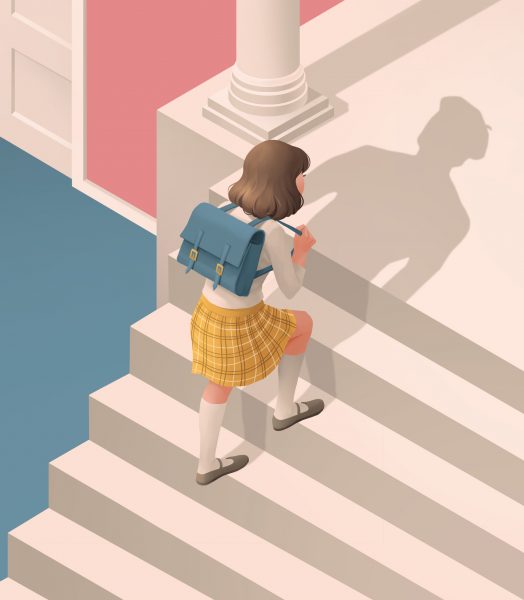 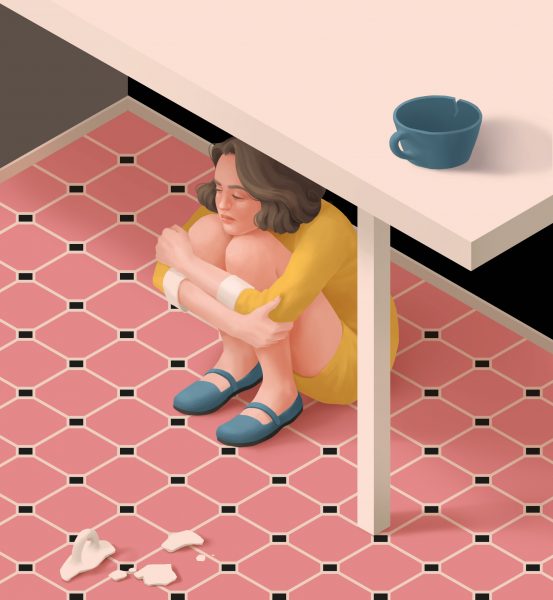 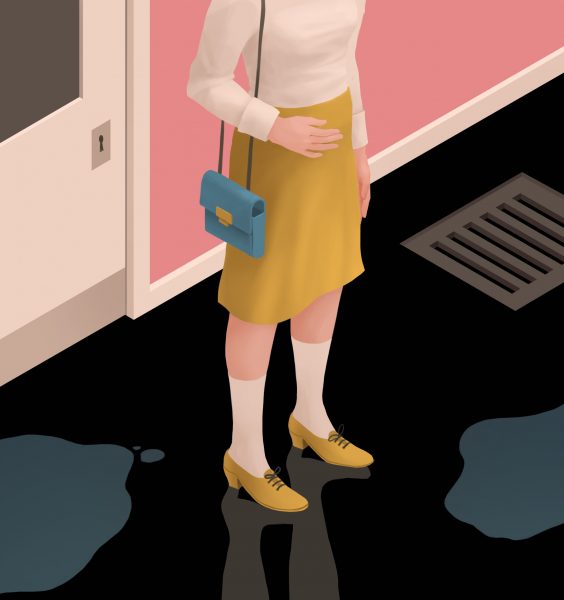 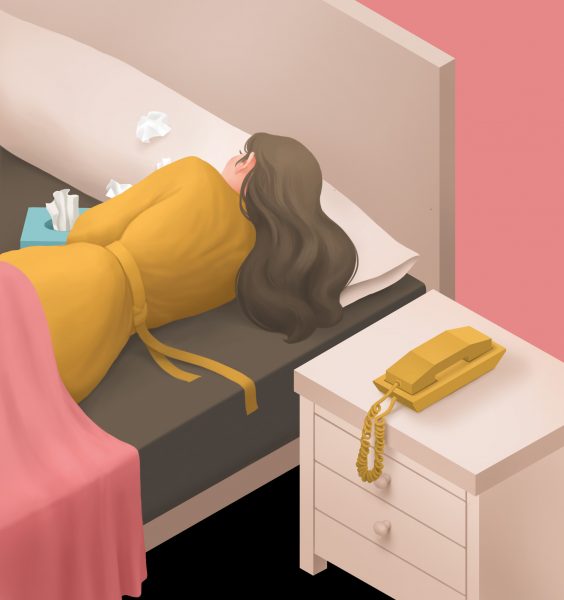