Why did you make this work:
Gabriel & Stefanie Palomino found my work on Instagram and asked me to join the team for designing and developing the artworks and look & feel for "Queen rules". I always wanted to design and create a game. I learned a lot and I totally underestimated how detailed game development is.

How was the illustration used:
As artworks and interface for an iOS game called "Queen rules"

How did you make this work:
In practice, the clay was dominating the creative process. It takes a lot of time to sculpt, bake in the oven, and photograph—all before it gets born into the digital world. Producing with clay instead of digitally (the more common and easier practice)—forced us to think twice before creating anything. Working in a wrong direction could lead to wasted days of salaried time.

Biography:
Larissa Honsek, a Berlin-based artist who loves to explore the intersections of digital art, illustration and sculpting. Her tribe of bright and colorful characters was born out of experiments with a multitude of mixed media elements. 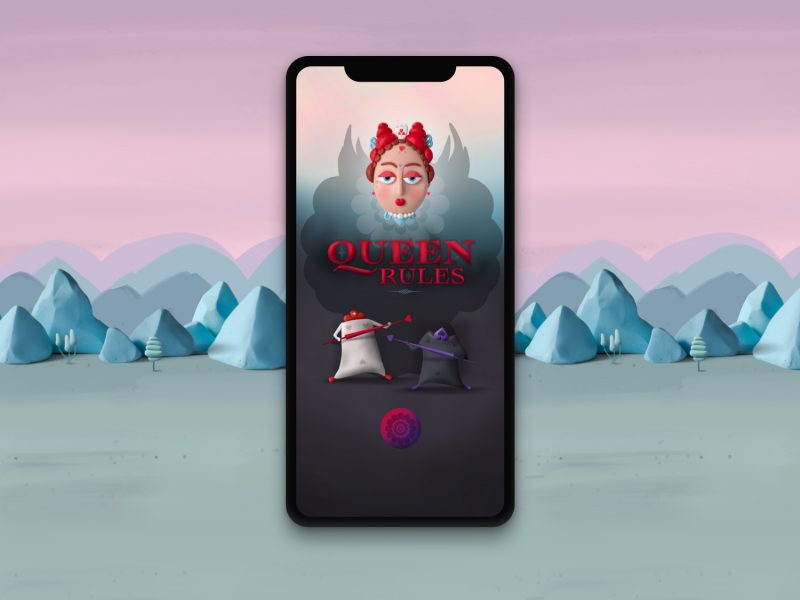 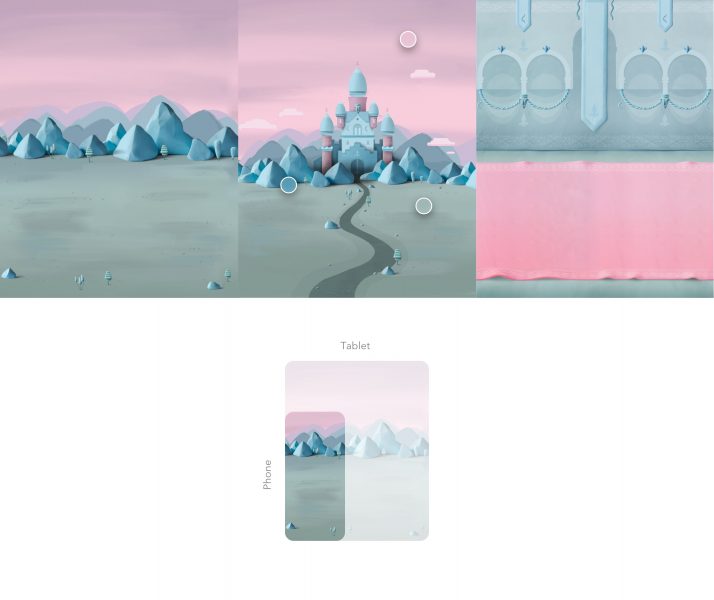 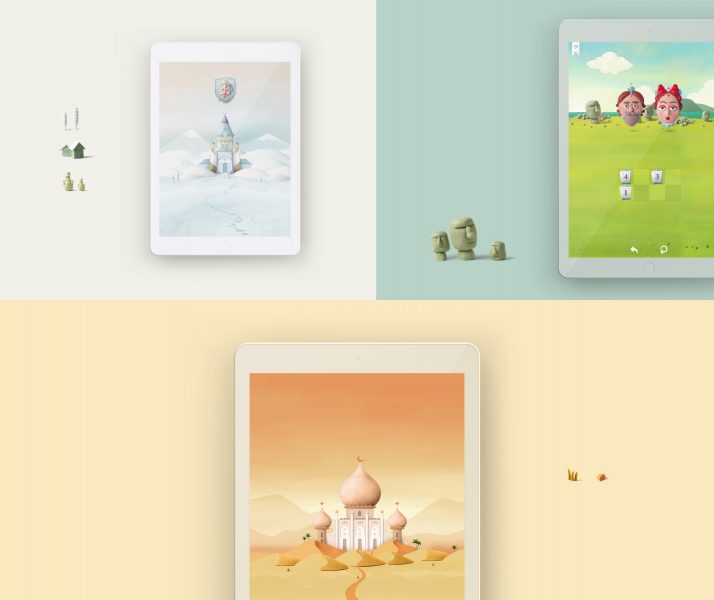 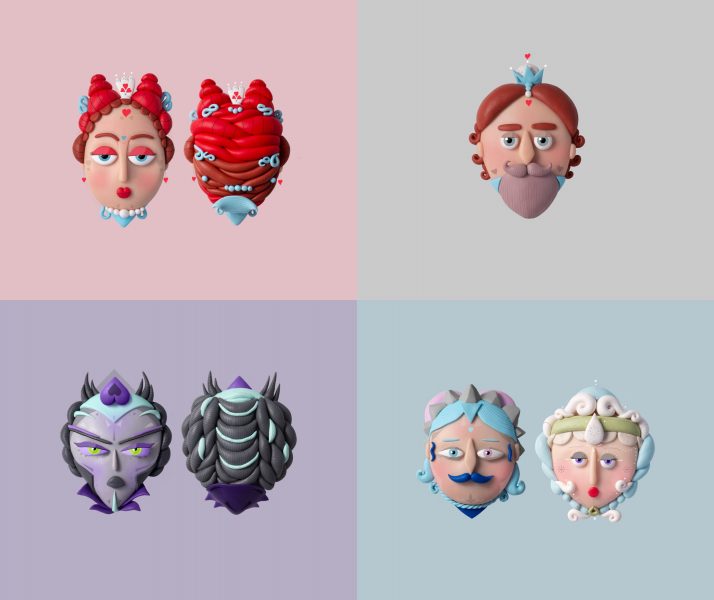 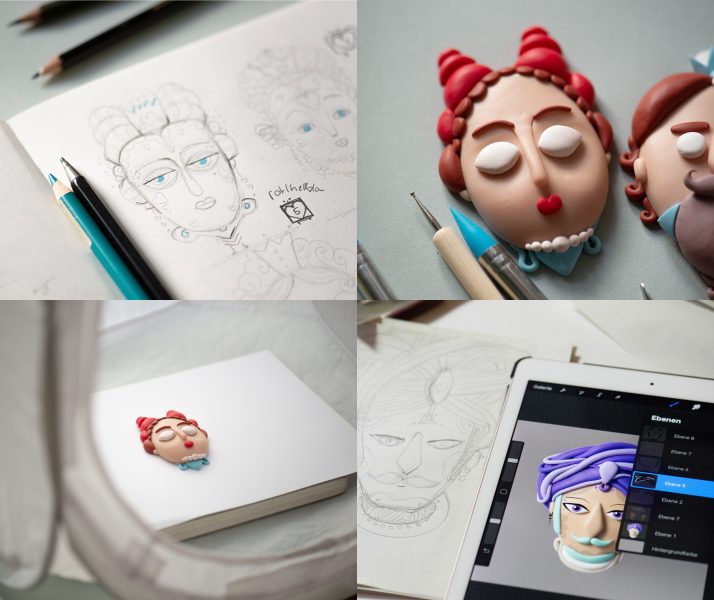