Why did you make this work:
While I was touring art museums at NYC, I realized I tend to observe people in the museum more than the art itself. It almost felt like I saw art in those people as well as the masterpieces. So I created this series to challenge the notion of what is true art in art museum; is it the art itself, or the people who appreciate the art, or the people who are indifferent to the art?

How was the illustration used:
Digital

How did you make this work:
Images of black background represent DIA: Beacon museum, and the other images represent Whitney Museum. The color palette of each images followed the ambience of the museums. I hope to hang these pieces in a gallery to further enhance the meaning of the series; people observing the pieces that represent themselves will eventually think that they may as well be represented in the pieces. 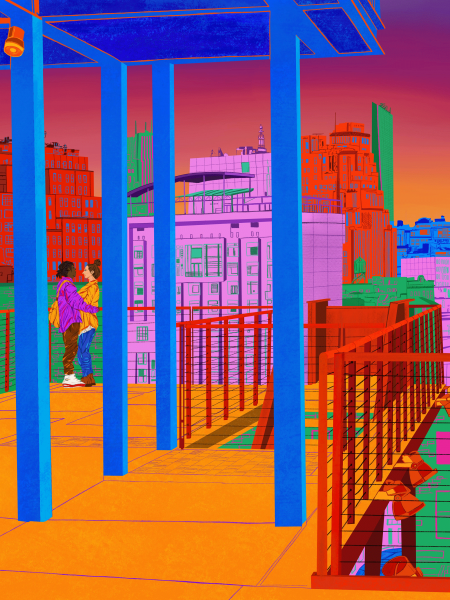 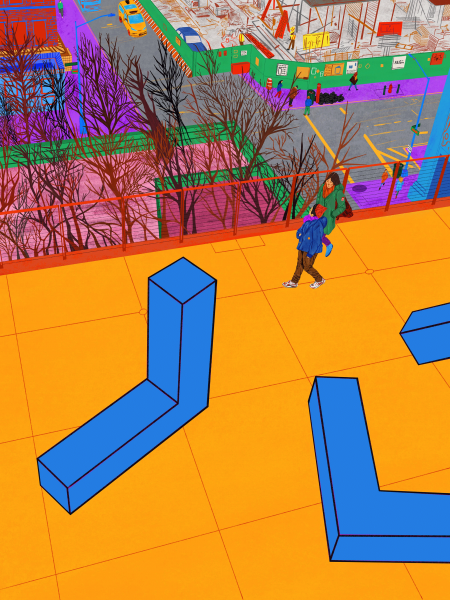 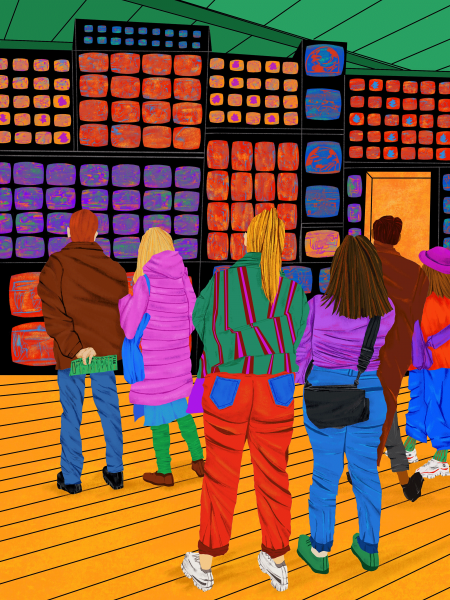 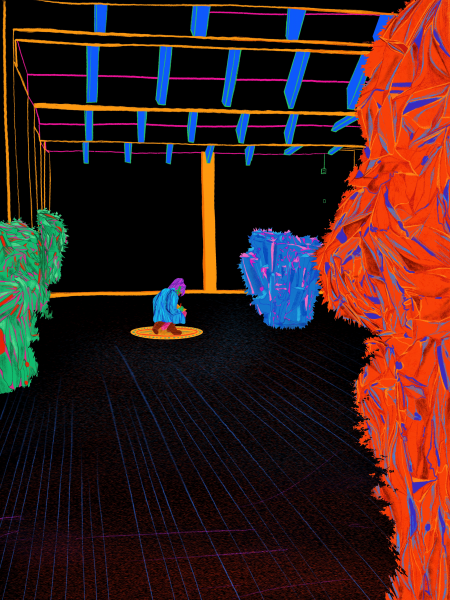 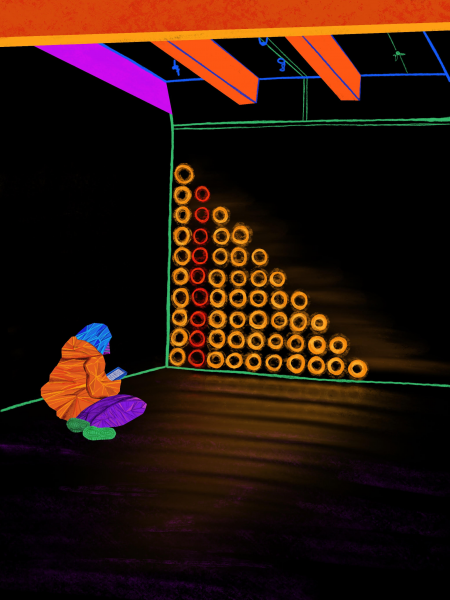