Kate has 25 years publishing experience, mainly in children’s books. Past roles have included, Managing Director at Macmillian Children’s Books and Group Managing Director at Scholastic. She’s been responsible for publishing titles as diverse as The Gruffalo and Horrible Histories.  In September 2011 she won MumpreneurUK’s award for Inspirational Business Mum of the year.

Kate will be judging the Children's Books category. 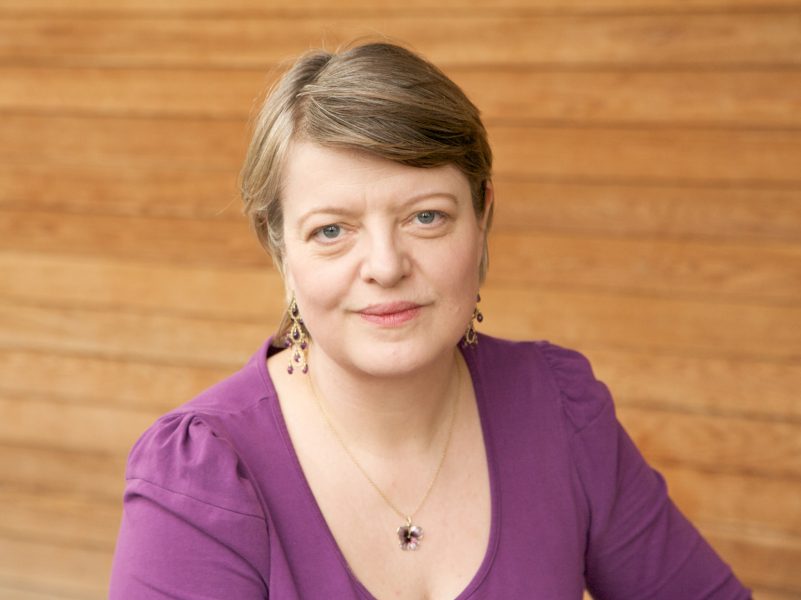