Why did you make this work:
Our images for this project illustrate how in the digital society there are borders that disappear, but also barriers that are perpetuated; spaces that open up and others that many will not be able to access without an effort of collaboration and collective intelligence.

How did you make this work:
We always start each project with a first phase of documentation and research in which we work very closely on concepts and ideas that we evolve until some idea gains weight, coherence and seduces us both. From there we move on to drawing, with sketches and more sketches until the idea takes shape. For us, communicating, transmitting emotions and being clear in the message is our maxim.

Biography:
Javier Juárez and Silvia Casanova met at Castellón School of Arts. When they finish their studies, they work in different advertising agencies and printers. In their own projects they have the opportunity to collaborate together, in 2004 a solid team emerged between them and formalized their profesional relationship by creating their own design and illustration studio Juárez Casanova. 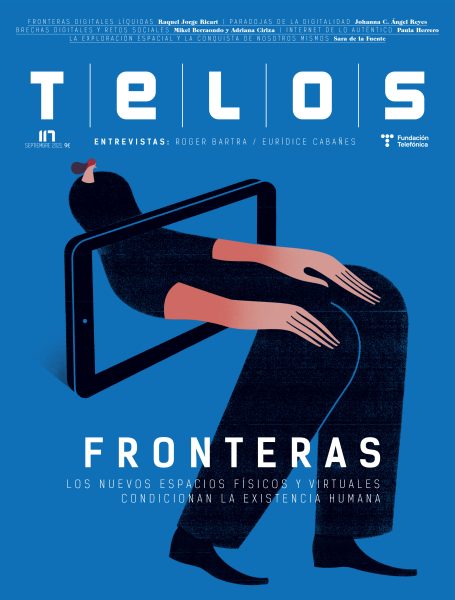 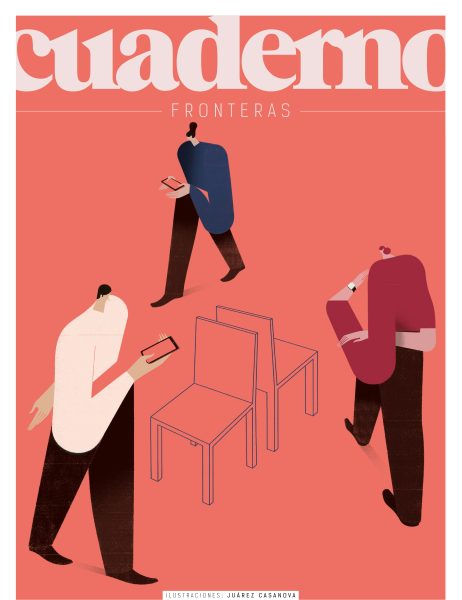 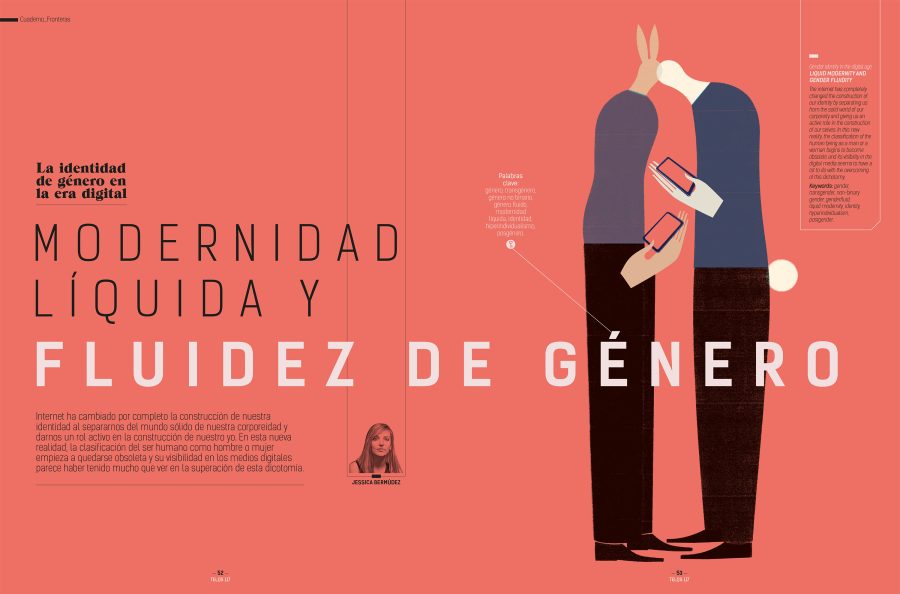 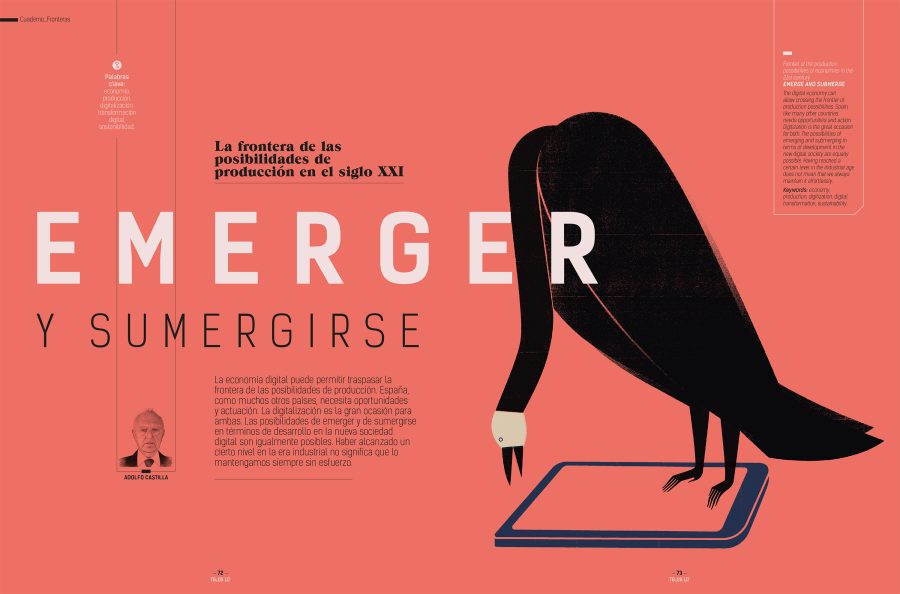 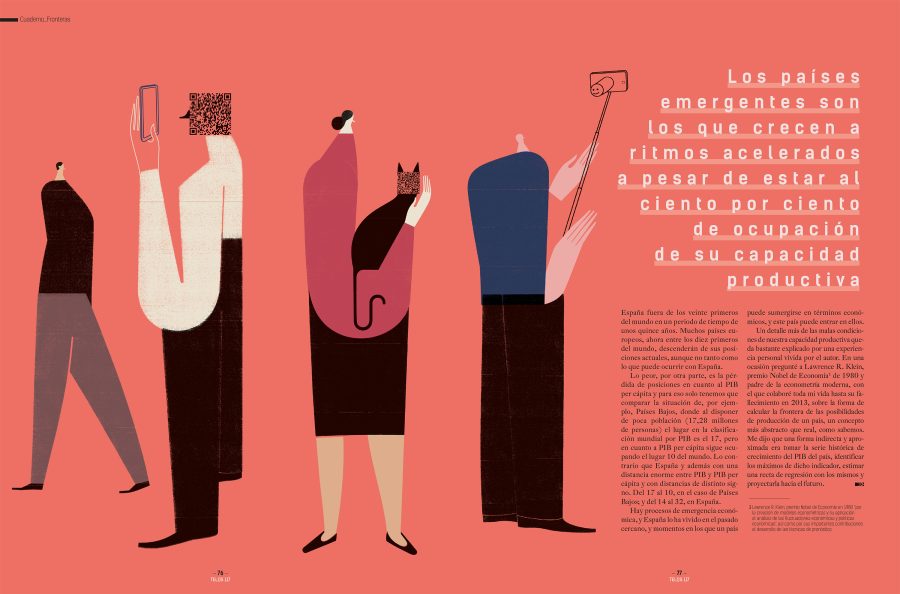