Why did you make this work:
To show how the odds are against women in most walks of life. In an age where gender equality looks fair on the surface, in reality women still feel like they need to work harder to get recognition whether applying for jobs or promotion. There are cultures today where women are still seen as inferior to men however this attitude needs to change sooner.

How was the illustration used:
Social media

How did you make this work:
From time to time I create self promotional work and I had an idea to do something about gender inequality because I have two daughters and this is a concern for me. I knew what I wanted to say but could find a way of making it work until I was inspired by the shape of the hoops on basketball nets and how they looked a little like the gender symbols.


Biography:
John Holcroft is an illustrator based in Yorkshire UK. Graduating in the 90s he stared going freelance, working in acrylics on board. Since then he has reinvented himself many times. Currently he works digitally but emulates a screen print style. John has widened his repertoire in order to appeal to different markets such as publishing, editorial, advertising and design. His success is due to the various ways in which his style can be used whether it be for book cover illustration, theatre poster or magazine illustration. Those who are familiar with the name ‘John Holcroft’, you will be aware of the cutting, satirical messages in his concepts, however this is just one side to his work. Over the past 23 years John Holcroft has worked with some of the biggest names: Financial Times, BBC, Reader’s Digest, Economist, New York Times, Informa, Experian, Honda and Wall street Journal to name a few. John Lives with his family in his house by a lake in Yorkshire where his day is spent working on his top floor studio. 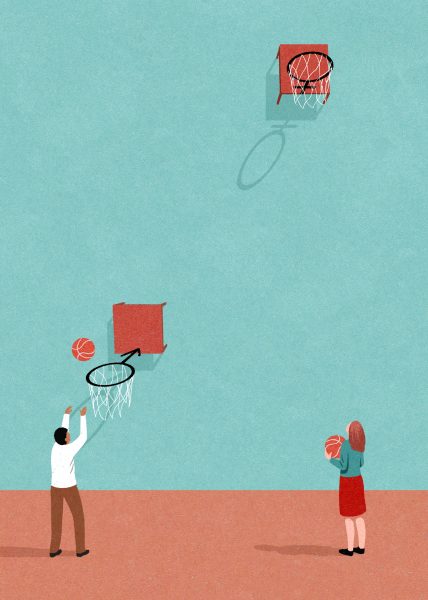