Described by Campaign magazine as "One of the most commercially savvy and versatile creatives in the industry today”. From Cannes Lions to Campaign BIG to the pages of D&AD, Jamie has over 90 creative awards for his work in every discipline, from brand advertising to direct response, social media to digital.

Jamie began his career as an Art Director at GREY under the watchful eye of industry legend Tim Mellors. Since then he has worked in many notable agencies including WCRS, M&C Saatchi, HTW and most recently VCCPme where he is Creative Partner.

From June2015 he has been Executive Creative Director at PSONA.

Jamie judged the Advertising category for the WIA2015 Awards. 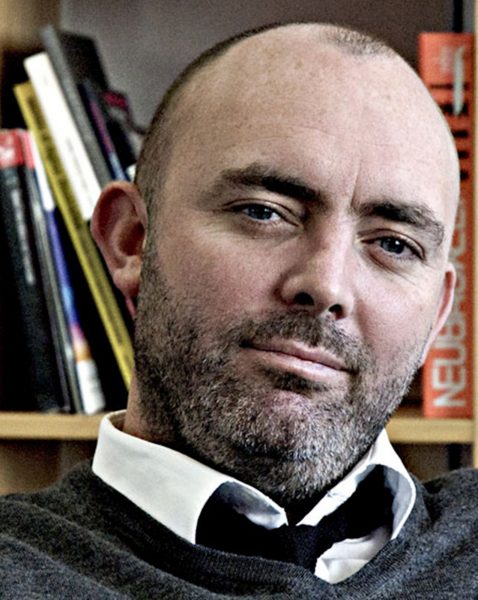