Why did you make this work:
Study the different causes of pessimism on people and illustrate them in a digital infographic, in a humorous way, so it can be used as a way to understand pessimism and avoid it. Use the metaphor of a factory that makes pessimists, were each part/machine illustrates a different cause of pessimism. The whole factory must be drawn in isometric perspective.

How was the illustration used:
Poster

How did you make this work:
This project was developed in the Infographics class, in the General Illustration Course. I had two months to choose a subject, investigate, sketch and illustrate the final image. First I made some sketches by hand, and later used Adobe Illustrator to create the vector image. There are some .Jpg details used on the TV screens.


Biography:
A creative creature born in the north of Portugal, near the lines that are drawn and blurred by the sea, she continued her studies in the Design career at the University of Aveiro to later work professionally in a design studio in Barcelona, for 7 years, reaching the category of senior graphic designer. Always close to the lines of the drawing and passionately illustrating each project she undertakes, she decided to refine her skills by completing the General Illustration Course at Visions School – Illustration and Calligraphy, in Barcelona. Today she works as a Freelance Designer and Illustrator, always ready to get involved in projects or commissions that put her imagination and her hand to the test. 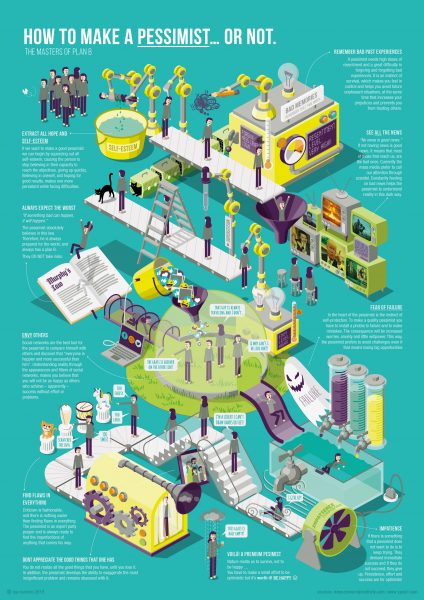