Iro runs a bookstore called Your Mind in Seoul and has organised the Seoul Art Book Fair named ‘Unlimited Edition’ since 2009. He lives with a companion and three cats. Iro co-authored a book ’Wit and Design’ (gColon Book) and wrote ‘Cut by the Back of a Book’ (Ibom). 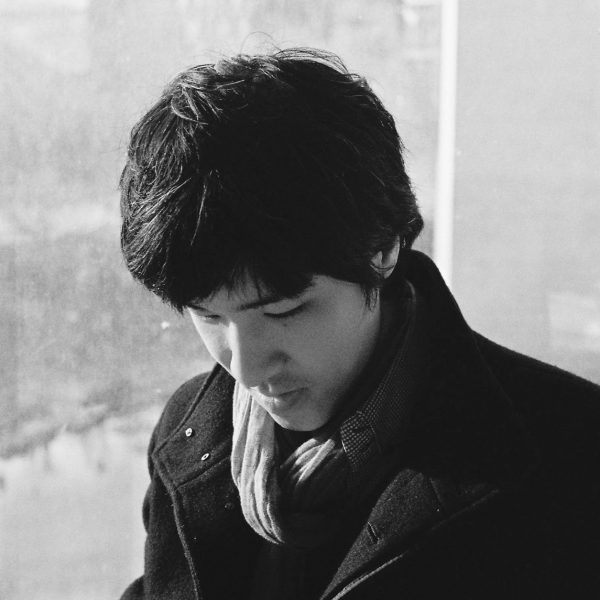