Why did you make this work:
It's my first book, which I wrote 24 proses describing my two-years life studying at RCA. Besides the texts, I made illustrations based on the narratives, attempting to tell my stories in a visual way. I didn't draw the pictures only for myself; it could be everyone's voice in different stages. Like the hero image, it sends greetings to people around the world, who suffer from COVID-19.

How did you make this work:
I used printmaking tools creating texture, then made collage in Photoshop. Why I created black and white illustrations is because it's all about memories. Moreover, I believe the black and white images sometimes invoke more emotions as a result of unspoken solitude.

Biography:
Shih Hsien, an awarded illustrator and designer based in Taipei Taiwan, portrays narratives that communicate his sincere thoughts and emotions, using the universal language of illustration. After he graduated from Royal College of Art, Shih Hsien plans to develop a professional illustration career whilst staying true to his original ideas. 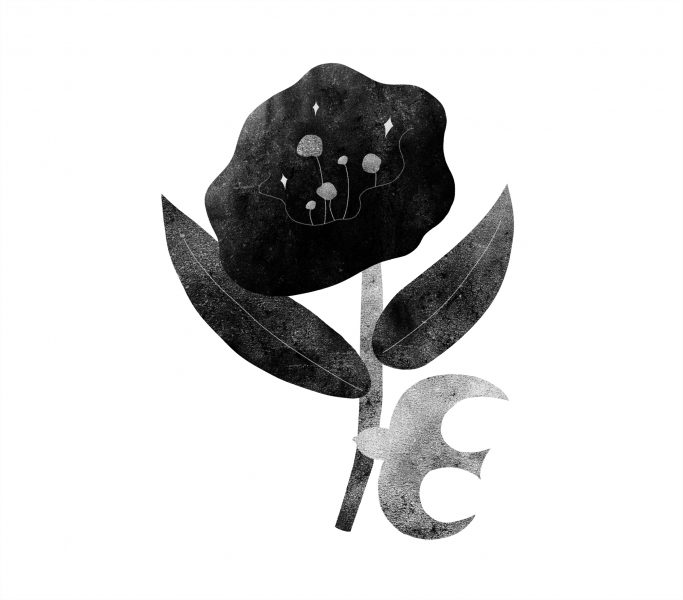 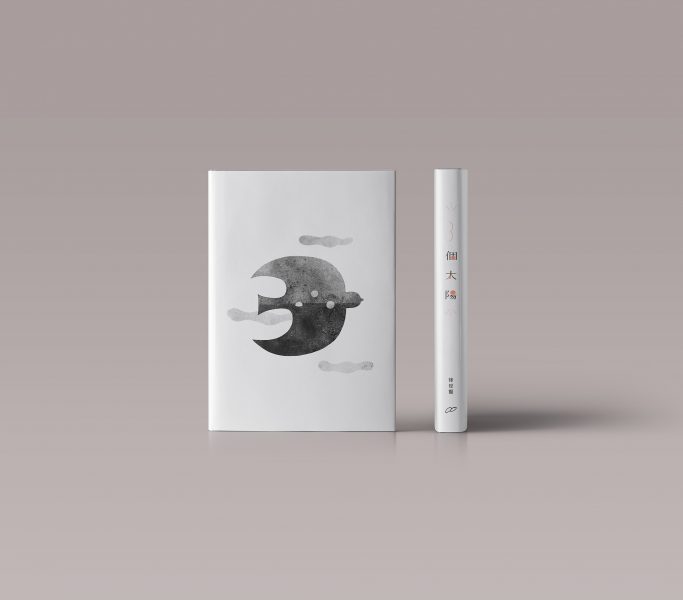 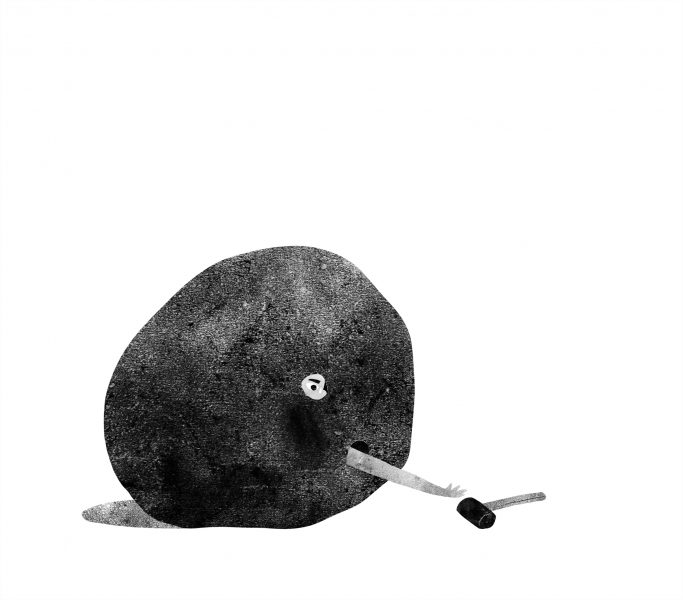 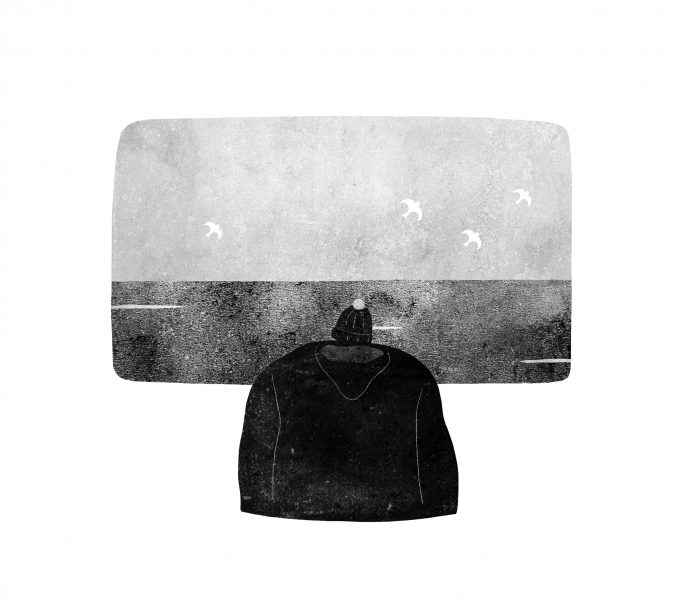 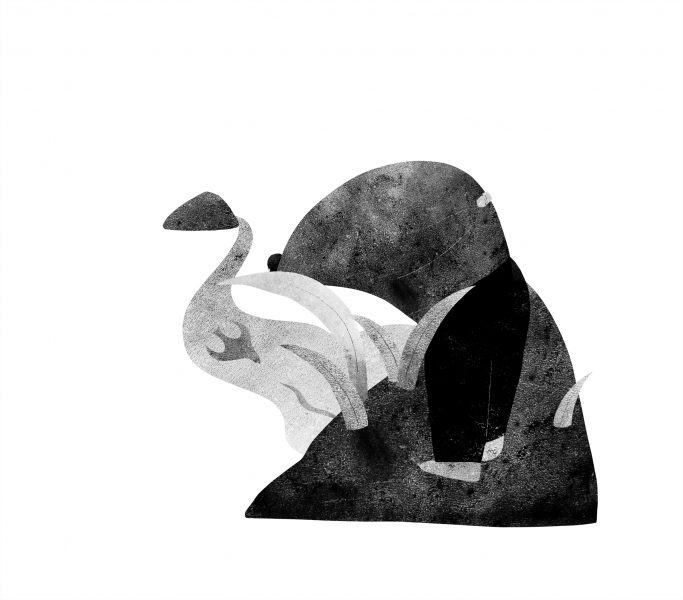