Why did you make this work:
I was commissioned by the Edinburgh Spanish Film Festival to design their visual identity. After some exploration, these two illustrations became its cornerstone, with a strong figurative component and a bold pattern that made them recognisable and versatile enough to work across all formats. Women were the protagonists to reflect the very nature of the festival: created and run mostly by women.

How was the illustration used:
They were used on a wide range of marketing assets, from tangible ones like a printed programme, facemasks and badges, to digital ones, displayed on all sizes, from a smartphone to a cinema screen.

How did you make this work:
When discussing who to represent in these illustrated posters, I wanted to make sure older women were also given centre-stage, as they are rarely the face of any campaigns beyond those of luxury cruises or life insurance, and specially after the incredibly tough first year of the pandemic, where our elderly paid the biggest price out of all of us.

Biography:
Born in Madrid and now living in London, Guillermo has been inking comic books and illustrating newspapers, books and magazines ever since he completed a degree in History in 2009. When he's not working you'll most probably find him playing with his baby daughter, answering emails or buying more books than he'll ever be able to read. He might also just be on the climbing wall. 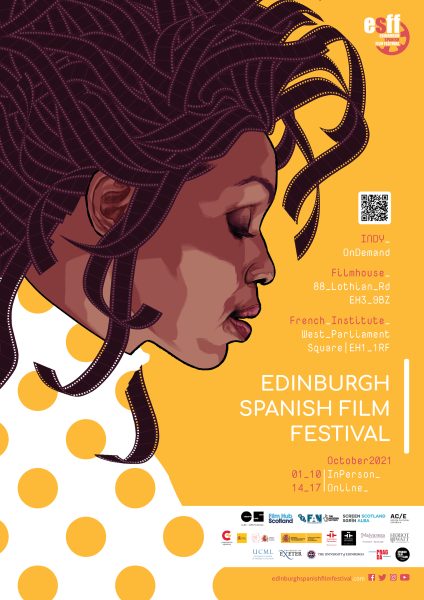 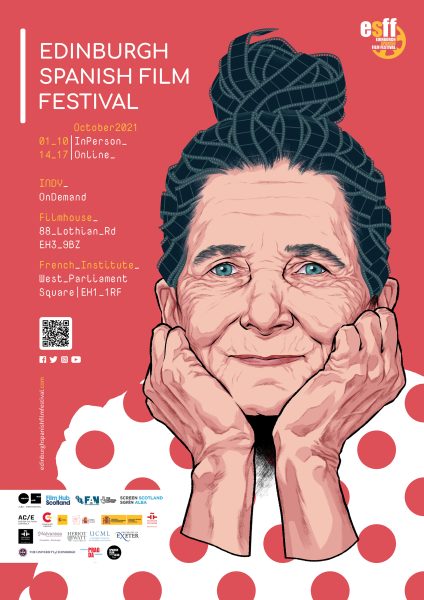