The illustration was made for the Op-Ed section of The New York Times.

The piece was about new allegations of torture at CIA black sites and Guantanamo, made by one of the detainees there, Majid Khan and that the government is continuing to hide evidence of the full extent of of its actions.

commissioned by The New York Times 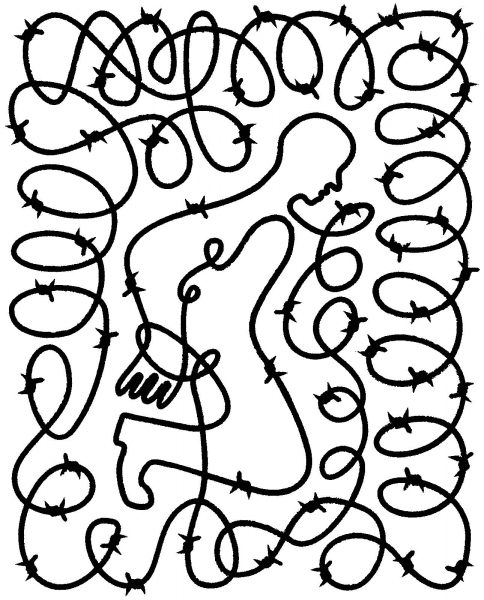