Becky Bolton and Louise Chappell have been working collaboratively as Good Wives and Warriors since 2007, soon after graduating from the Painting Department at The Glasgow School of Art.

They divide their time between designing large-scale installations for fine art settings and undertaking illustration commissions for companies in the UK and abroad, including Absolut Vodka, Tiger Beer, Swarovski, Adidas, Chevrolet and Swatch.

They have created wall paintings and had shows around the world, including Berlin, Paris, Melbourne, Buenos Aires, San Francisco, Copenhagen and Sao Paulo, and have been featured in a number of publications and books including ICON Magazine, Wired Magazine, and Taschen books Illustration Now! 3 and Portraits.

Becky and Louise will collectively judge the Advertising category. 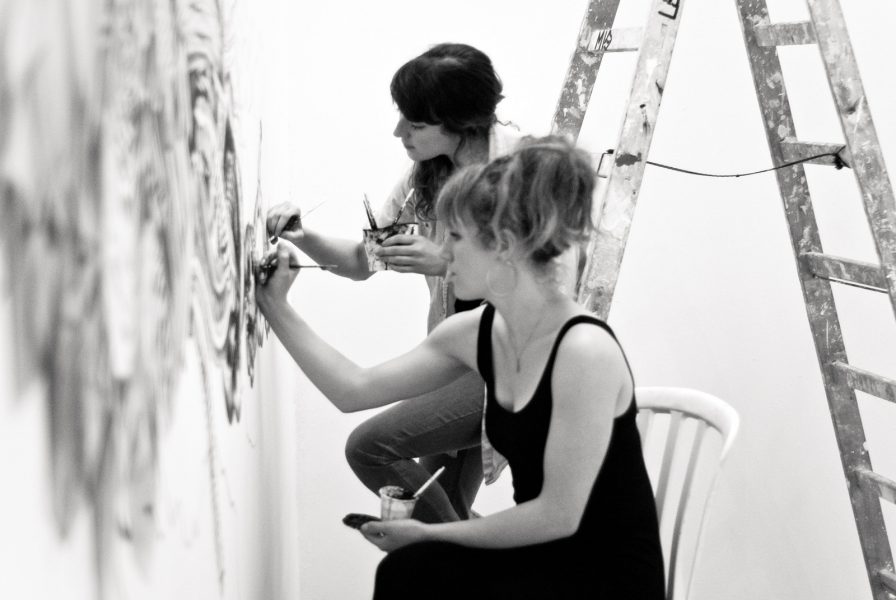