Why did you make this work:
Trying to stay creative after the announcement of the lockdown during March 2020 was crucial. Imagining the possible outcomes of the pandemic through a sci-fi mindset. It was an alternate diary filled with wikipedia information, media articles and fantasy pieces. The artworks are part of the dystopian narration. It proved to be quite prophetic, looking at it one year later. Who would have thought?

How was the illustration used:
I put the artworks together in a digital zine which I ultimately used in a giveaway (through my website and social media) to self promote my work.

How did you make this work:
I was trying to compliment the narration given by newspaper and sites at the time, using surreal collage pieces. For those, I used free images from century old encyclopedias and atlases. I combined a scientific approach (cellular, anatomy or virus elements), disrupting normal environments and making the otherworldly. The tone is quite bleak and matches the uncertainty and pessimism of the times.

Biography:
I'm an art director from Greece. A Biologist until 2009, turned to graphic design since 2010. Bachelor of Science+Bachelor of Arts. Experienced in directing motion graphic projects, branding and copywriting. Highlights include: Part of Adobe Summit 2017 identity artwork, participation in the exhibition "Hello Future! Talent's Archive" by Onassis Cultural Centre and receiving the TDC Scholarship. 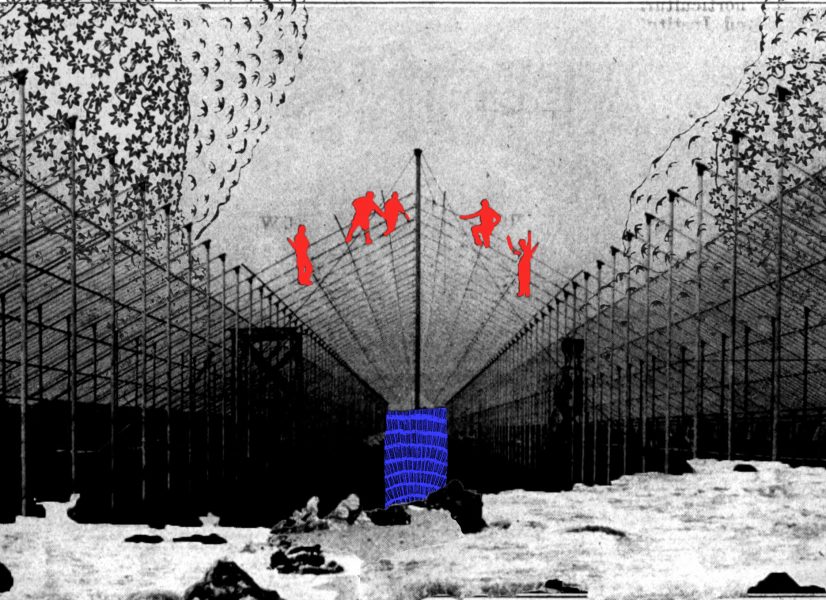 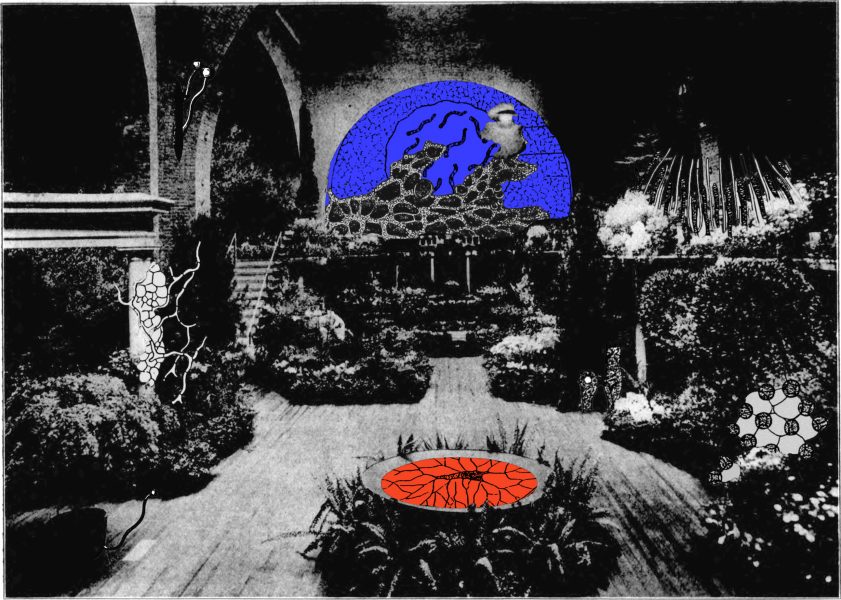 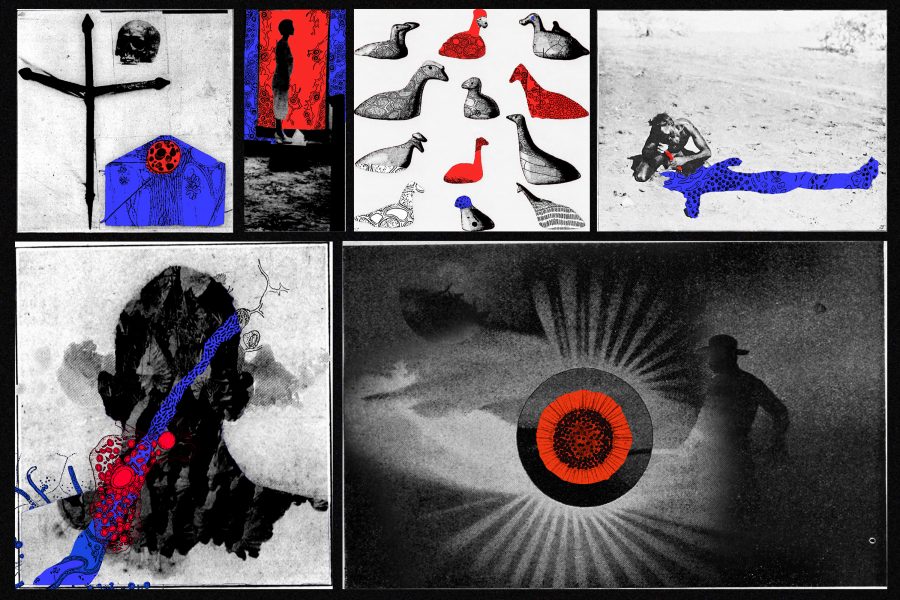 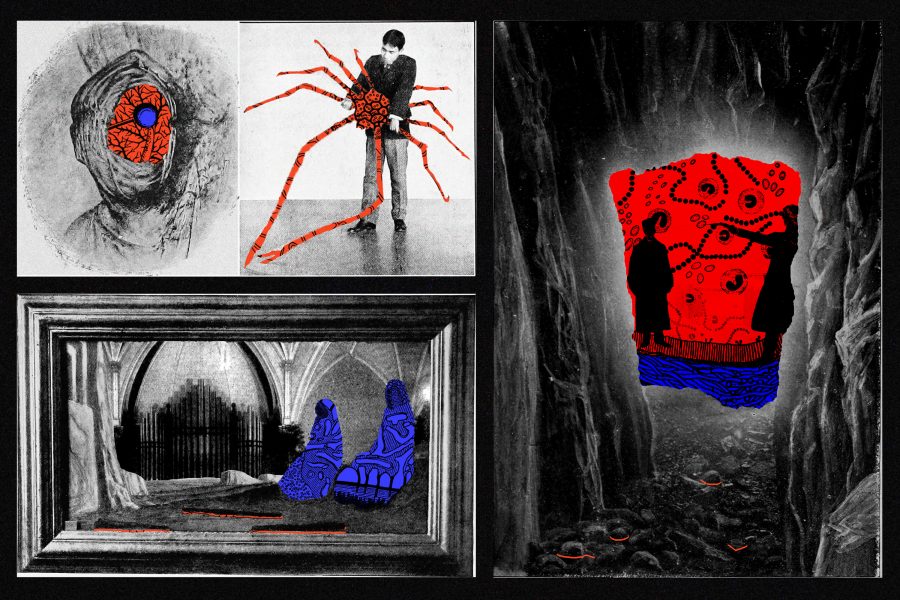 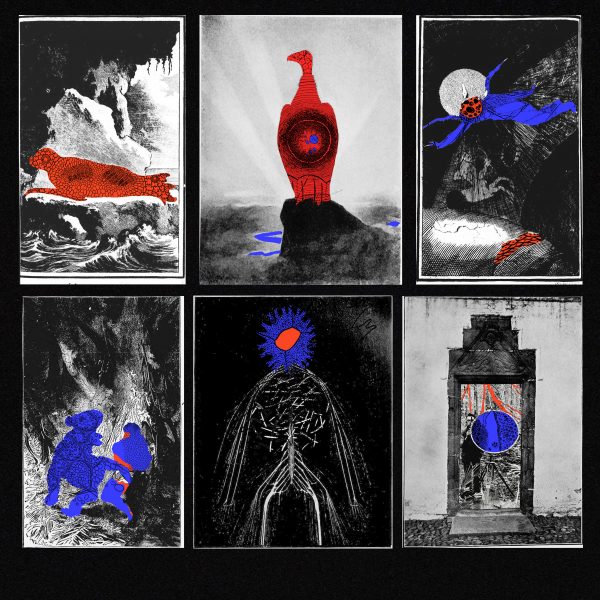