Gary Powell is Senior Lecturer at University of Brighton and University of the Arts, London. He has worked as an illustrator/designer/educator since graduating Saint Martins School of Art & Design. He has established a significant national and international reputation, working on projects that span editorial, design, advertising, multimedia, including major commissions such as selection for Royal Mail Millennium Stamp Collection; 48 top image makers of Great Britain [which included David Hockney, Ralph Steadman, George Hardie].

Powell’s awards and nominations includes D&AD Yellow Pencil awards, Asian awards for Illustration, B&H Gold Pencil awards and his work has appeared in various publications such as D&AD, Images, Design Week and Creative Review. Powell has been invited onto various awards and judging panels of esteemed competitions/events; exhibited and spoken at national and international conferences/institutions about his work/research activities that explore issues of social concerns/responsibilities, identity and post-colonial echoes on personal/collective history.

Powell has been involved in education at a variety of Universities and External Examiner to a number of Universities/Institutions including the Royal College of Art. 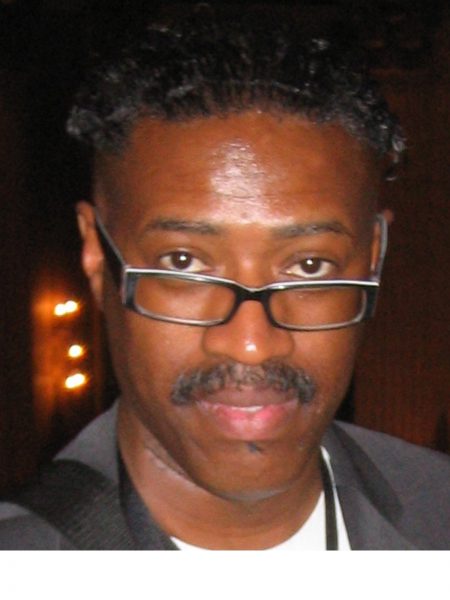