Françoise Mouly is the publisher, Editorial Director and Senior Designer of TOON Books, which she launched in 2008. She joined The New Yorker as art editor in 1993.  Ms. Mouly has been responsible for over 1,000 covers over her tenure at The New Yorker. The American Society of Magazine Editors (ASME) has chosen many of Ms. Mouly’s images as “best cover of the year.” In 2012, for the publication of “Les Dessous du New Yorker” by Éditions de La Martinière, Galerie Martel in Paris presented “New Yorker Covers,” an exhibit of artwork by Mouly and seventeen other artists.

Born in Paris, Françoise moved to New York in 1974. She was named Chevalier in the Order of Arts and Letters by the French Ministry of Culture and Communication. Among the many honors she has received are an honorary Doctorate from Pratt Institute, Gold and Silver medals as well as the Richard Gangel Art Director Award from the Society of Illustrators, and France’s highest honor, the Legion of Honour. In the Fall of 2014, she received the Eric Carle Musuem's Bridge Award, which goes to "an individual whose work has been instrumental in extending the boundaries of the illustrated book for young people and in helping to bring such books to new audiences." 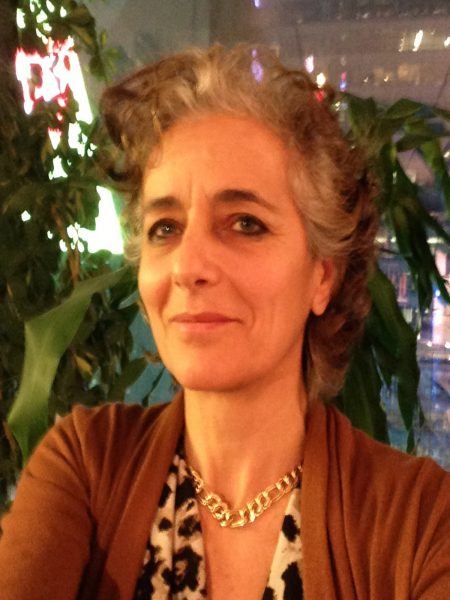