Why did you make this work:
I created 30+ illustrations, including title design, for the book Anansi Boys written by Neil Gaiman &published by The Folio Society. The Art Director was Sherri Gee. My brief asked me to create art for the slipcase, book cover, & interior imagery. The prompt for the interior imagery was left vague, so I decided on color illos, BnW spots, and headers for each chapter. I was the sole illustrator.

How was the illustration used:
The slipcase represents Anansi. The book cover itself shows the two "boys" aka Anansi's sons. Conceptually Anansi births the sons every time the book is pulled out of the slipcase, which is relevant to the narrative. The boys are seen split in half on the front & back of the book covers (also related to the story) but held together by Anansi's webbing printed onto the fore-edge of the book pages.

How did you make this work:
The color artwork was created via acrylic, pastel, & ink finished digitally. The BnW art was created with ink and toned digitally. Various printing techniques (foil, UV coating, embossment) are used on the covers - designed and blocked by myself. The title was began traditionally and completed digitally.


Currently Based:
United States of America

Biography:
Francis Vallejo is a Detroit native, American artist whose works have been exhibited in major national publications, art galleries, and museums. Vallejo earned his Bachelor’s degree from Ringling College of Art + Design in Sarasota, Florida, and has since created artworks for a host of notable clients including Candlewick Press, The Folio Society, Snapple, VIBE, and Camelbak. He has shown in The Anchorage Museum, The Society of Illustrator’s Museum of American Illustration, Gallery Nucleus, and Pixar studios. Vallejo’s “Jazz Day,” written by Roxane Orgill and published by Candlewick Press, was the recipient of the 2016 Boston Globe Horn Book award for best Picture Book. His newest illustrated book “Anansi Boys” written by Neil Gaiman and published by The Folio Society was released in 2019. He is an Assistant Professor of Illustration at the College for Creative Studies. 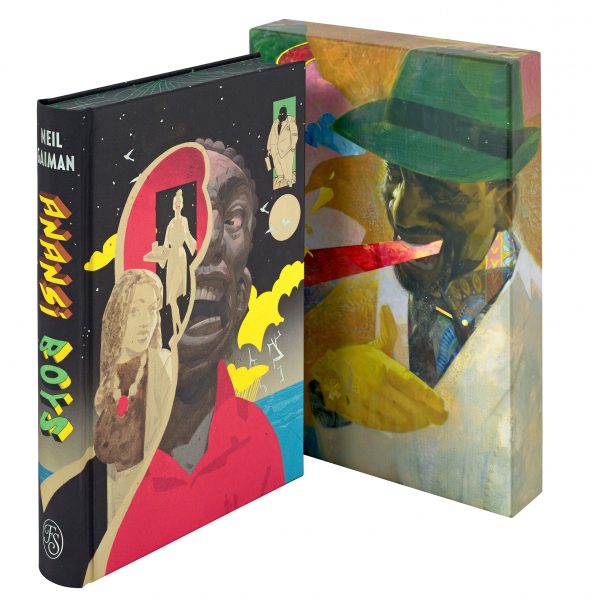 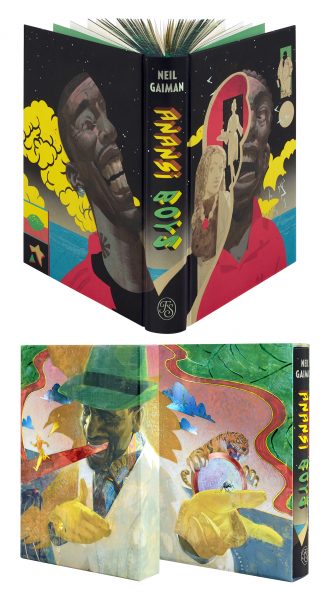 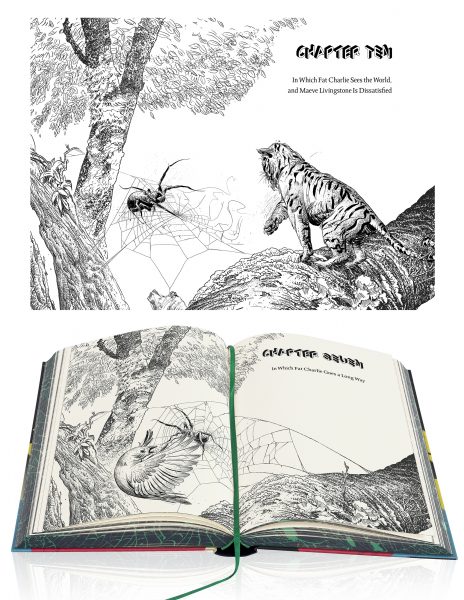 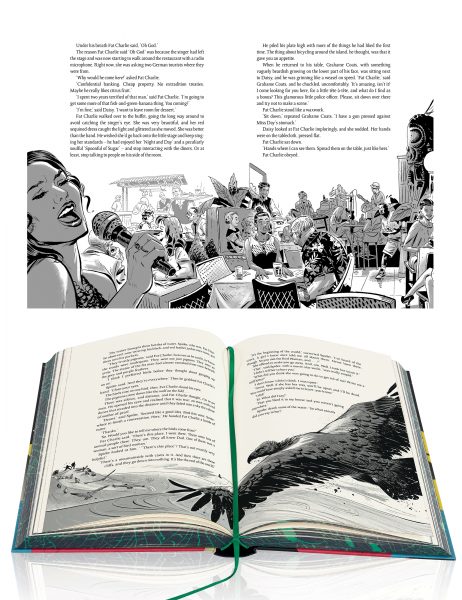