Bavarian born Heiss studied graphic design and art at the FH Augsburg in Germany, the I.S.I.A Urbino in Italy and the Royal College of Art in London.

Flo joined DARE in 2000 from Razorfish and became DARE’s Creative Director in 2003 and Executive Creative Director in 2009. Under his creative leadership, DARE has picked up numerous awards including Campaign’s Digital Agency of the Decade in 2010, Fast Company’s World’s Most Innovative Companies in 2010, Creativity magazine A-List in 2011 and Induction to the Brand Republic Hall of Fame in 2011.

In September 2013 Heiss left Dare to set up his own Creative Design studio called Studio Heiss. Heiss was named in Creativity Magazine’s Top 50 List of category defining innovators in 2011. He has chaired and sat on numerous international juries including D&AD, LIAs and The One Show. He sits on the board of D&AD and is a very active industry voice and conference speaker.

Flo will be judging the Design category. 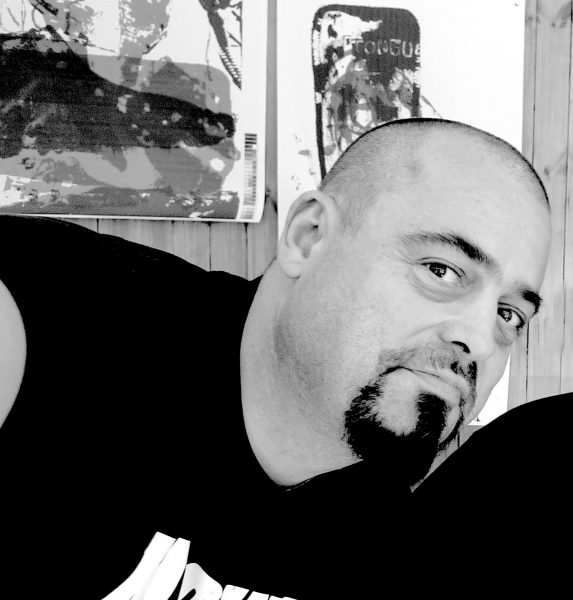