Felix von Bomhard was born in Germany and has studied in Germany and Spain before working for established design practices in Munich, Paris and London. In the UK he met his partner Keira Yang, who had made her way there from her native Taiwan, studying in Japan and at Central Saint Martins in London. Together they founded their studio by associates, based in Taipei.

Together they run by associates with a focus on international and intercultural Design. German rigour meets Asian delicateness in the details, with a spritz of British and French flair for good measure. 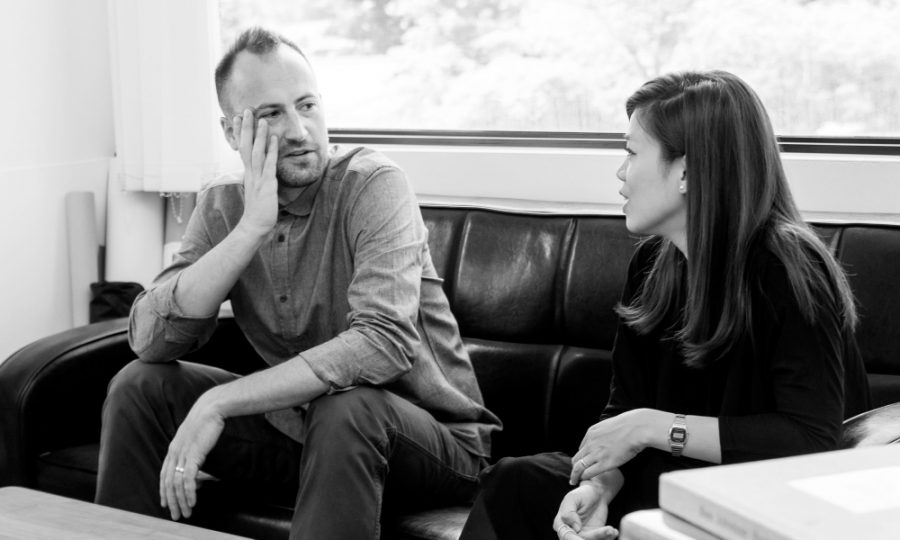