Director and Curator, Up Projects

Emma Underhill is a curator, consultant and founding Director of UP Projects, a public art organisation established in 2002 to produce high profile, independently initiated arts projects and events in the public realm. Emma has over ten years experience in leading large scale, ambitious projects, often delivered through complex partnership working.

These include the ongoing Portavilion: Public Art for London's Parks project which launched in 2008 and has included commissions of temporary pavilions, a floating cinema and a mobile pavilion, all providing venues for cultural events and screenings. Other projects include the Secret Garden Project in lesser known parks across London, The Other Flower Show in the V&A garden and Contemporary Art at Festivals in partnership with Shangri-la Glastonbury.

Emma was awarded a 'Women to Watch 2010' by the Cultural Leadership Programme and is an RSA Fellow. 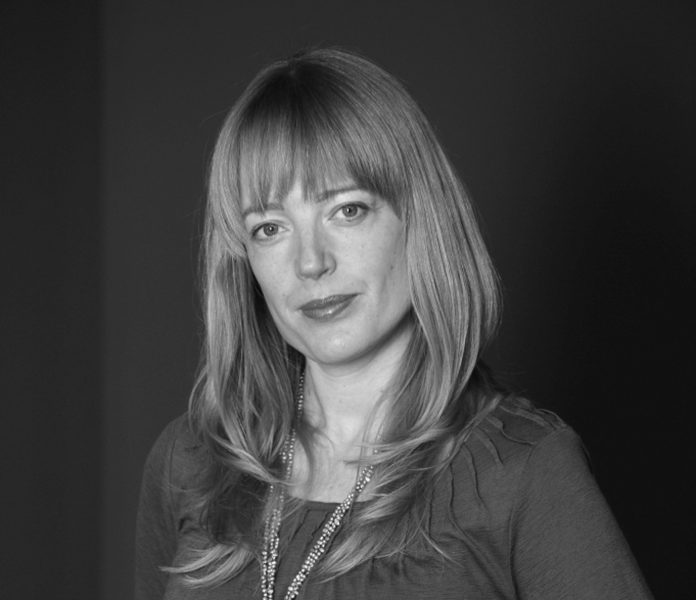