Emma launched SelfMadeHero in 2007, after spotting a gap in the market for high quality graphic novels. Her background in publishing, following a postgraduate diploma in journalism at City University, London, has informed her work as a journalist, a film PR and as an editorial director for several small publishers.

Since launching her own company, her focus has shifted to the business and entrepreneurial face of book publishing, while she remains hands-on in commissioning new titles. She was named UK Young Publishing Entrepreneur of the Year, as part of the British Book Industry Awards in 2008. Her aim is to create a publishing house relevant in the 21st century, developing new inspirational concepts and publishing across multi-platforms. 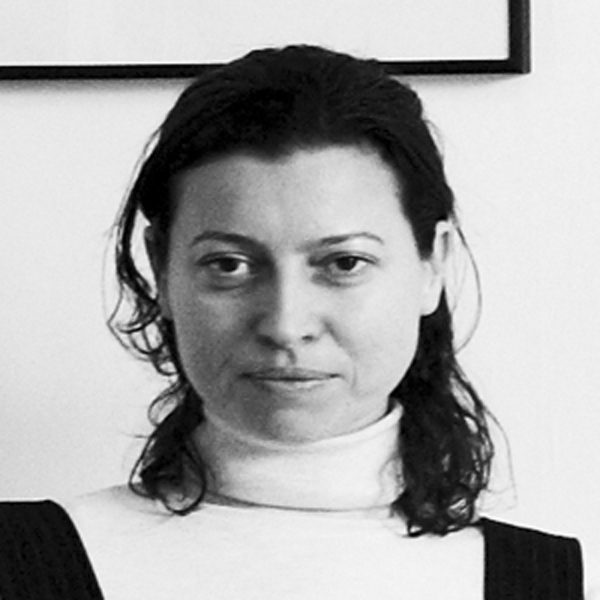