Why did you make this work:
I was asked by the publisher to create a book cover + lettering for an existing novel (written by Tae Keller) for the German book market. I love painting tigers and I love including the lettering into my illustrations, so this commission was a dream project.

How was the illustration used:
Book cover for a youth novel published by Dragonfly

How did you make this work:
Mixed media (Ink, Acrylic and Photoshop). I used handpainted illustrations for background and textures and painted the tiger and the lettering in Photoshop.

Biography:
Elsa Klever was born in Berlin. Throughout her studies of Illustration at HAW Hamburg and HSLU Luzern she developed her own visual language and style. Since then Elsa has worked for various magazines and corporations and has illustrated several children's books. In 2015 she won the Austrian Children's Book Award. In 2021 her book "189" was nominated for the German Youth Literature Award. 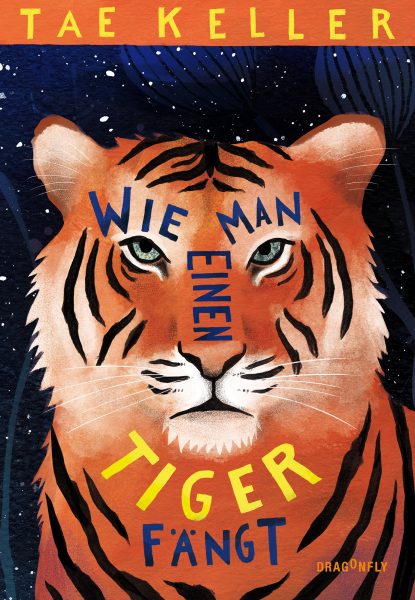