Why did you make this work:
My brief was to illustrate 5 German Gins (for an article in a magazine) and to find a way to include important facts about each gin in the illustrations (f.e. what part of Germany they are from or what ingredients they contain). I had a lot of freedom creating the motives, but I was also given five finger food photos and I had to create illustrations in matching colours.

How was the illustration used:
In a magazine - an article about German gins.

How did you make this work:
I read a lot about each Gin, I tasted each Gin... and I created a fitting stage/scene for each bottle in my illustrations. I work with a mixed media technique: Ink, Acrylic and Photoshop.


Biography:
Elsa Klever was born in Berlin in 1985. Inspired and influenced by music, coffee, oddities, daily life and the colours of autumn, she creates her own illustrated worlds. Throughout her studies of Illustration at HAW Hamburg and HSLU Luzern she developed her own visual language and style. Since then Elsa has worked for various magazines and corporations and has illustrated several children's books. She is living in Hamburg and working as a freelance illustrator. 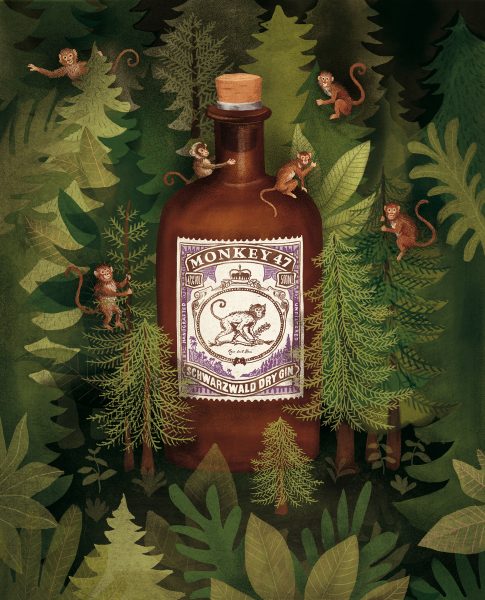 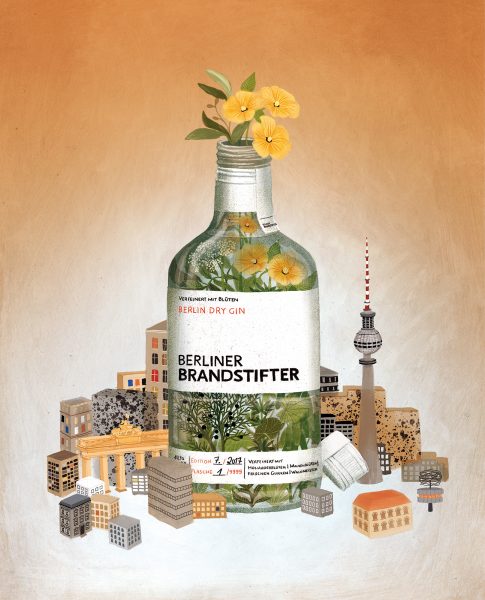 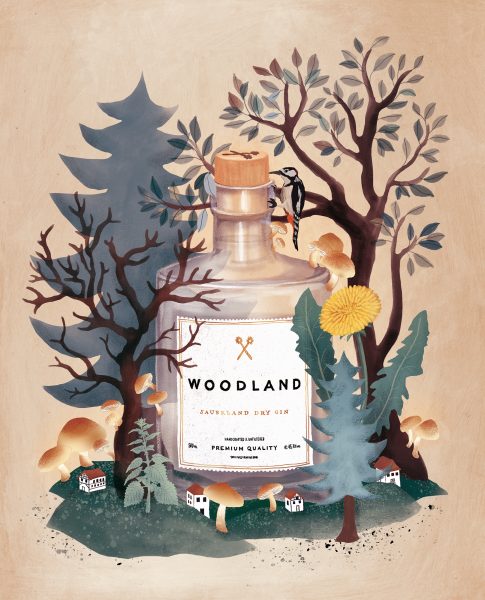 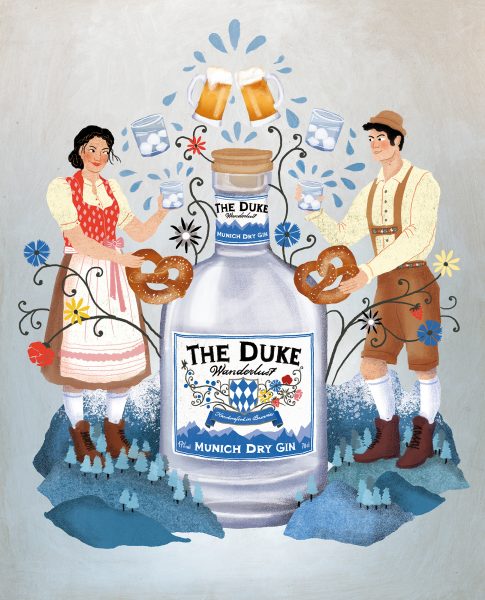 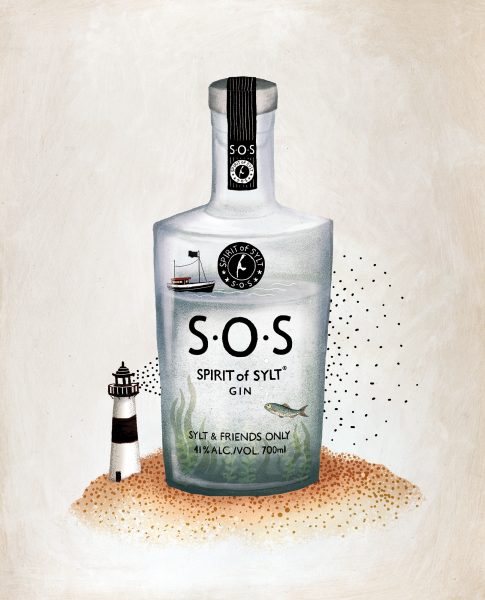