Part of a series of nine images that were exhibited at Mother London along with a selection of the handmade props.

The Discoverer's Alliance are a society devoted to the exploration of the furthest depths of sea and space. Although little is known about the organisation their work has led to some of the century's most important scientific discoveries. To mark their 100th Anniversary the Discoverer's Alliance have opened their doors for the first time, allowing Owen Gildersleeve and Benedict Morgan unprecedented access to the organisation's offices and archives. 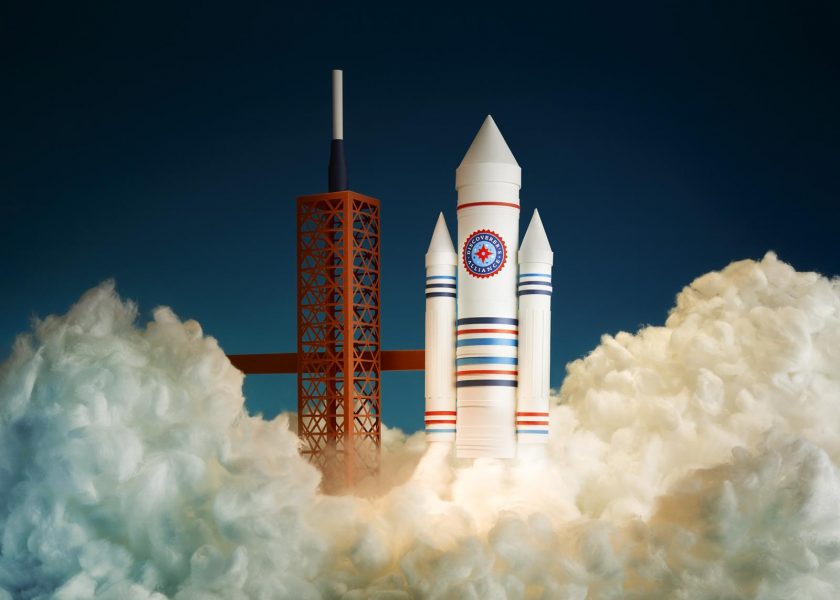