Why did you make this work:
The original idea comes from my favorite 90s Chinese fantastical novel also an animation named Rubik's Cube Building. The interesting part of it is about rethinking the ancient story with the current cognition. I also want it to encourage people who are suffering from the virus now. The world will be fine eventually and we will live in a better life by getting along well with different creatures.

How was the illustration used:
It could be illustrations in the Rubik's cube building which is talking about a young boy fell into a Rubik's Cube architecture by accident, and this building is made of 26 different cities. It combines some different science fiction styles from China, such as Qi Huan, Xuan Huan, and even Chuan Yue. Or it could be film stills in the animation which inspired by this book.

How did you make this work:
I made sketches by watercolor and collage at first, which is the most interesting part for myself. And then drew them with more details in a digital way by computer.

Currently Based:
Germany and China

Biography:
She’s from China and currently lives and works in Berlin and Beijing. She graduated in 2012 from China Academy of Art with a BFA in Oil Painting and then recommended for a master’s degree in Watercolor. She was shortlisted in the John Moores Painting Prize once before and recommended to study in Rome as an International Exchange Student in 2014. Since 2009 until now, she has been working in different artists' studios as an assistant also a project supervisor and having connections with lots of galleries and art institutions. 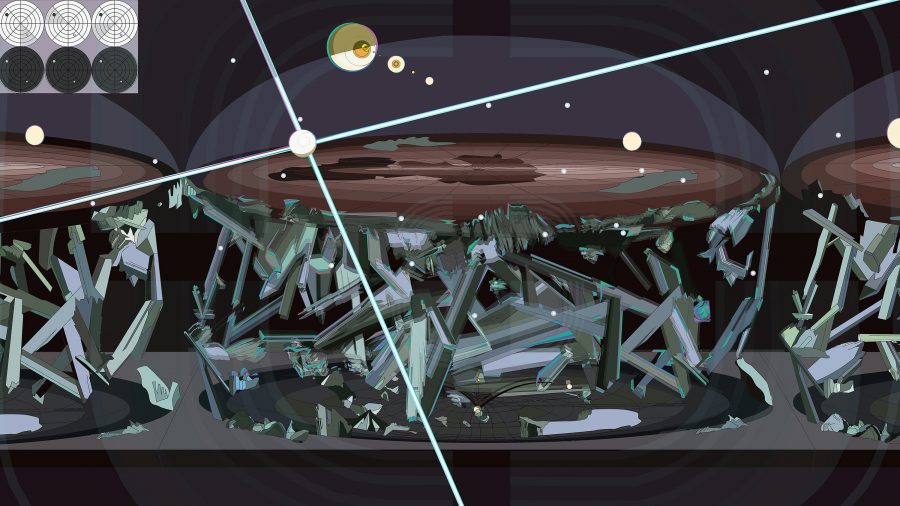 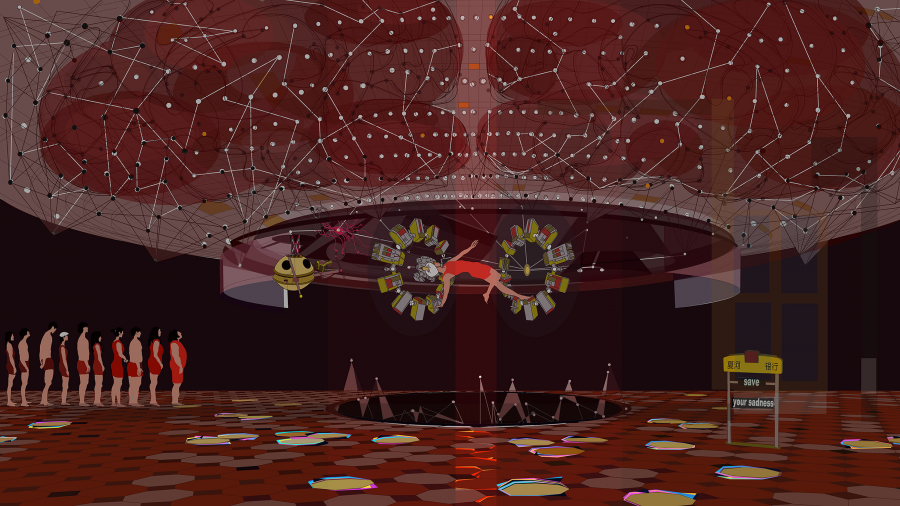 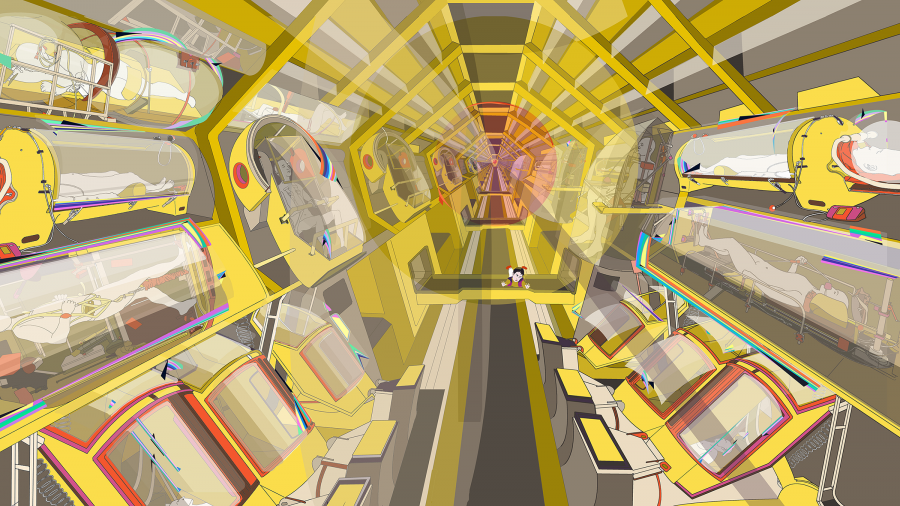 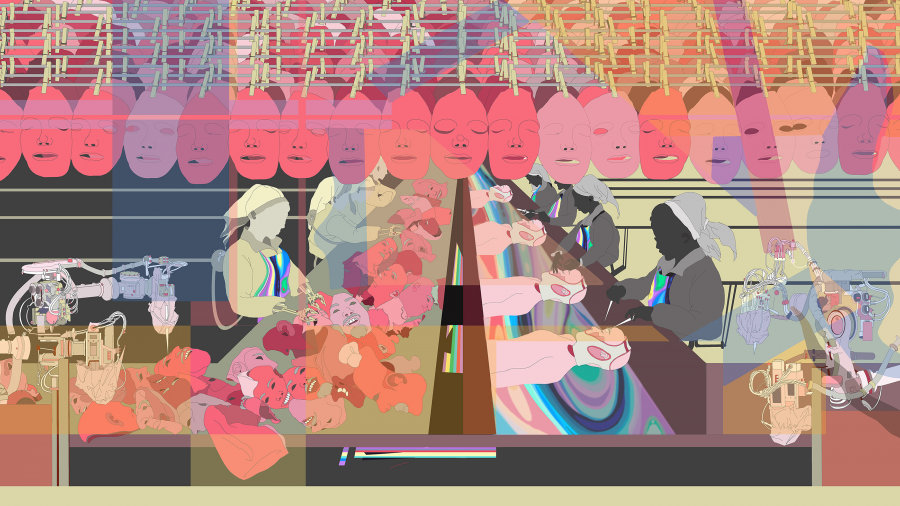 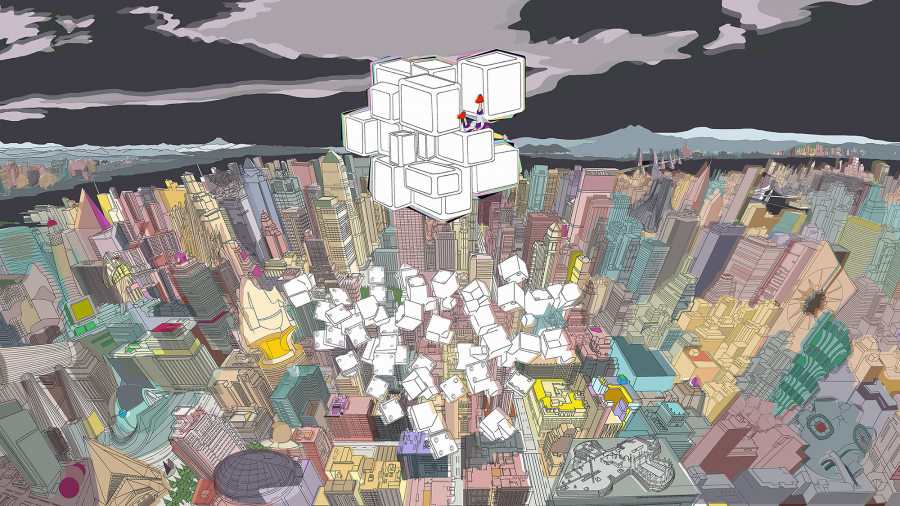