Derek Bainton is an illustrator, senior lecturer and programme director of BA (Hons) Illustration at Swansea Metropolitan. Having originally studied at the Arts University College, Bournemouth, he went onto gain a MA Distinction in Visual Communication with the University of Wales. Derek has worked as a freelance illustrator and designer for a broad range of clients including the NHS, National Trust, RSPCA, Welsh Book Publishers, Companies House and Future Publishing.

Derek is a founding member of Varoomlab and regular contributor to Varoom. He was convener of the Spatialising Illustration Symposium at Swansea Metropolitan University in 2013. His ongoing research interests include psychogeography within the context of illustration practice, which resulted in a recent project exploring latent and suppressed urban tensions employing the recurring motif of birds. 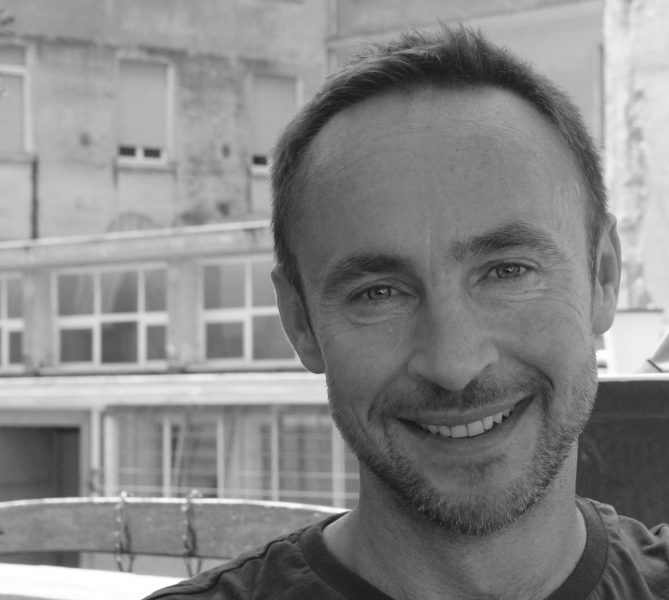