Daniel commissions still and moving images and is currently Head of Print at adamandeveDDB. He works across all channels including press, posters, digital, ambient, events, instagram etc. He works in various mediums from photography, illustration and moving image to projection mapping and matte painting.

In his previous life he was Head of Artbuying at DDB London for 8 years and Artbuyer at AMVBBDO for 10 years. He has been involved in some of the best work coming out of London in the last decade for clients including Harvey Nichols, Guinness, Sainsbury¹s, Economist, Heal¹s, Dulux, BBC, Guardian, VW, John Lewis and the FT. He has judged numerous awards including D&AD, Campaign Photo, PDN New York, AOP, Rangefinder, YCN, AOI, Creative Review.

In 2014 adamandeveDDB were Agency of the Year at Cannes, Campaign, LIA, Eurobest, Shots and Epica.

Daniel judged the Advertising category for the WIA2015 Awards. 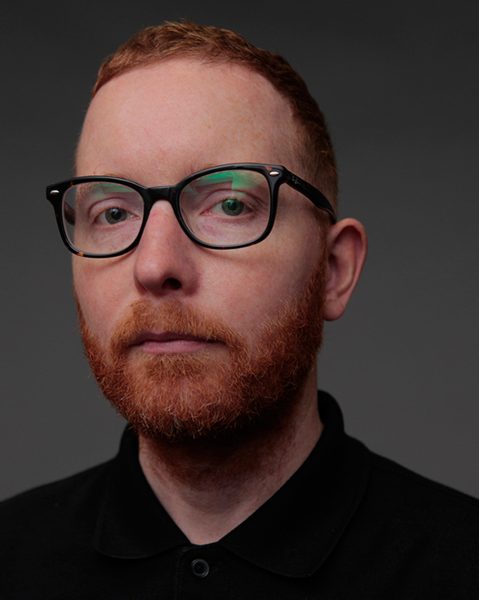