Connie Lam joined the Hong Kong Arts Centre (HKAC) in 1997 and has been the Executive Director since 2009. Connie serves the art scene in many ways. Apart from working at the HKAC, she has been sitting in the committees of a number of arts and cultural bodies, as well as being a member in judging panels of various video, visual arts and comics competitions. In 2014, Connie was awarded the Medal of Honour from the Government of the Hong Kong SAR in recognition of her valuable contributions to the promotion and development of arts, short film, animation and comics.

Connie has a strong background in video and media art, as well as in curatorship. She curates different art programmes and served as the Executive Producer of animations, documentaries and films.

From 2006, Connie initiated a series of public art projects which reach out to government buildings and constructions, commercial buildings and public facilities, including the Hong Kong’s first international and large-scale public art project on the city’s iconic harbourfront Harbour Arts Sculpture Park 2018. She also started the Comics Home Base (CHB) Exhibition Series in the year 2006, focusing on promoting local and international comics and animations as an art form to local audience in Hong Kong on one hand, whilst on the other, striving to bring Hong Kong comics and animators to the world for cultural exchange and collaboration. 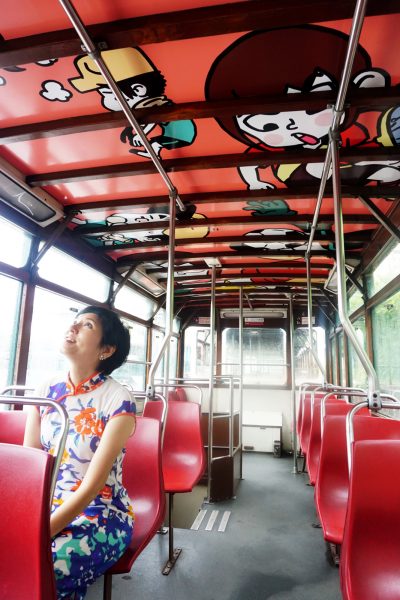