Why did you make this work:
I was commissioned by the British Library to design a pattern for a new Children's Tales range. Stylistically the brief was open and I was asked to include different objects and characters from a series of classic tales. This brief was especially close to my heart as one of the first projects back after maternity leave it was such a perfect theme!

How did you make this work:
I created this digitally using procreate on iPadPro and the tiled the pattern using photoshop. Each ekement is a standlaobne illustration as well as being part of the pattern. 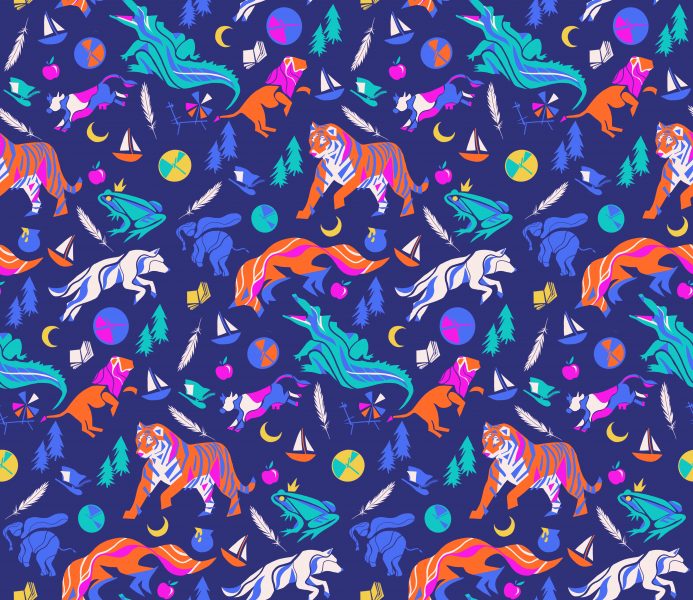 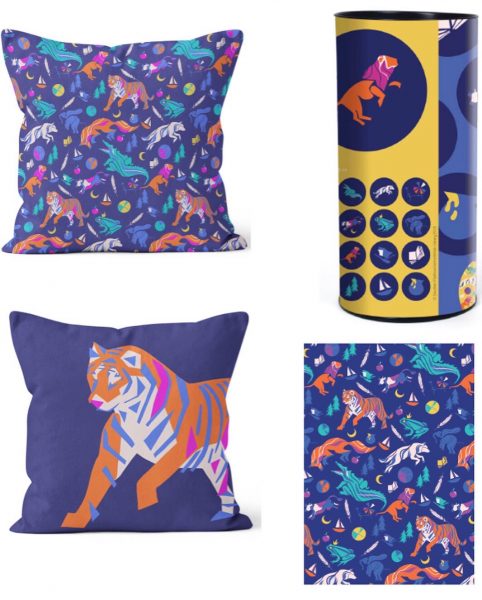 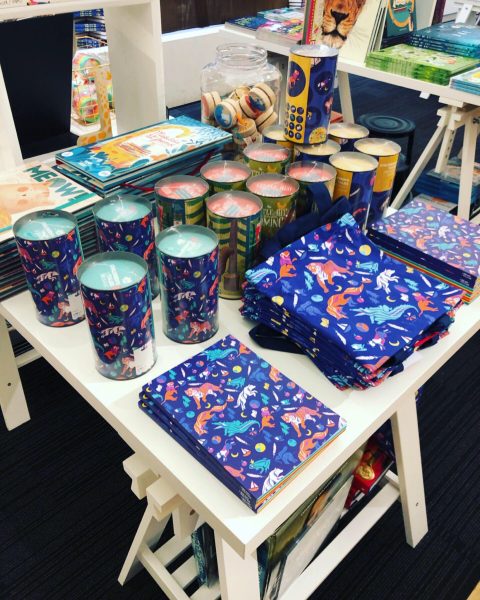 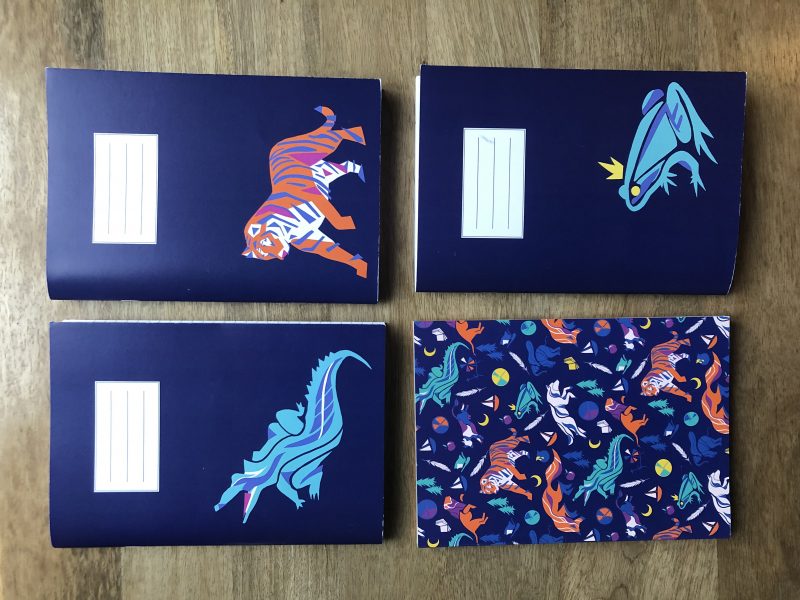 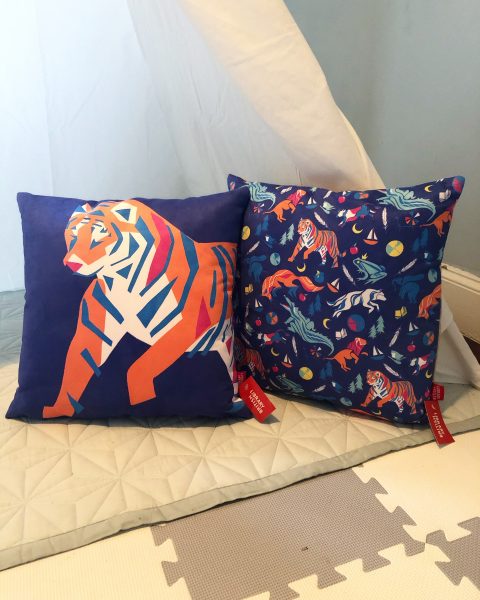