Why did you make this work:
Billie Allen watched from federal death row as five of his friends were killed during the Trump administration’s execution spree. Chris Visions created a beautiful illustration with Billie centered but surrounded by his friends who are now gone.

How did you make this work:
This piece was drawn with Colored Pencil and FW Ink on Gray-Toned Artisan Paper!

Biography:
Chris Visions is a Creator, working in the mediums of comic books, illustrations, animation, murals, theater & teaching. He has published Comics with Marvel Comics (Spider-Gwen), DC Comics, & Image Comics amongst others. He has also illustrated for companies such as 2K Games, the Obama Foundation, Marvel's Black Panther, The Martin Agency, Amazon --- and answers the other innate calls to create. 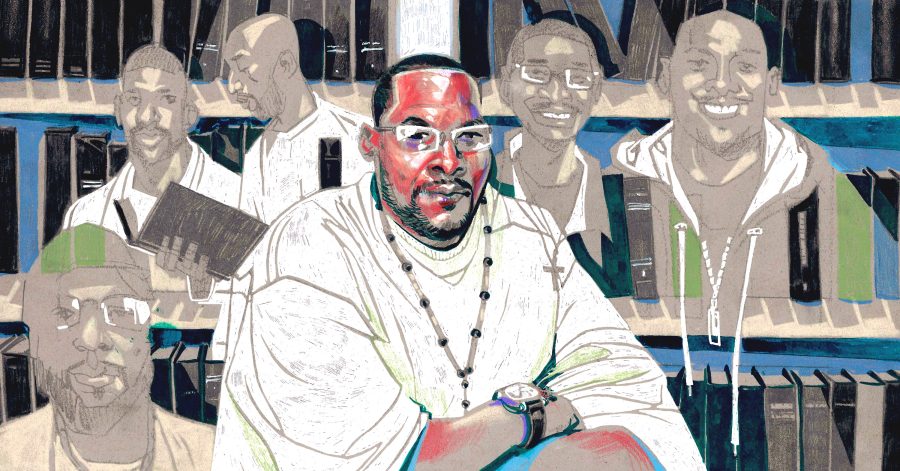