Brian Collins is a designer and educator. He is Chief Creative Office of COLLINS, a strategy & experience design firm in San Francisco and New York. The firm was named by Forbes as a company transforming the future of brand building. His work has been covered by The New York Times, Rolling Stone, Businessweek, and The Wall Street Journal. In a recent survey of creative companies, COLLINS was named one of “50 Places Creative People Would Kill To Work For” along with Nike, Disney, Google, and NASA.

Prior, he was Chief Creative Officer for design at Ogilvy. He is the first graphic designer invited to speak at the World Economic Forum in Davos and has been a professor at the School of Visual Arts since 2001. He was made Distinguished Alumnus of the Massachusetts College of Art in 2004 and received an Honorary Doctorate from Art Center College of Design in Pasadena, California in 2008. Fast Company named him American Master of Design and he was honored with the Claude Shannon Luminary Award from Nokia/Bell Labs in 2018.

Brian lives in New York City and on Cape Cod, Massachusetts, both houses filled with a truly ridiculous number of books and wind-up toys. 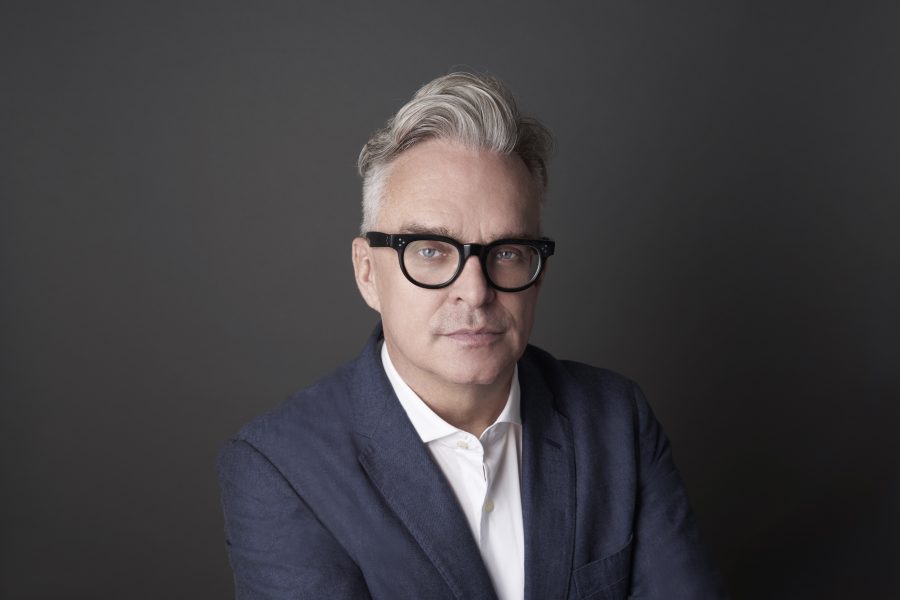