Why did you make this work:
Series of editorial Illustrations for a biannual magazine Adept, a publication written by contemporary theatre and film creators. This particular issue dealt with a concept of theatre during pandemic through a collection of articles, interviews, memorabilia and even a transcript of a roundtable.

How was the illustration used:
Cover images of articles.

How did you make this work:
The illustration was made using Adobe Photoshop, Adobe Illustrator and my fingers on a computer trackpad.

College:
The Academy of Fine Arts and Design (ALUO) Ljubljana
Year of Graduation:
2016

Biography:
Brglesitta is a freelance illustrator and graphic designer from Ljubljana. His interest lies in creating spaces where the eye of the observer constantly travels. Somewhere between flat and textured, he's creating stuff in constant quest for something...(optimistically) new? 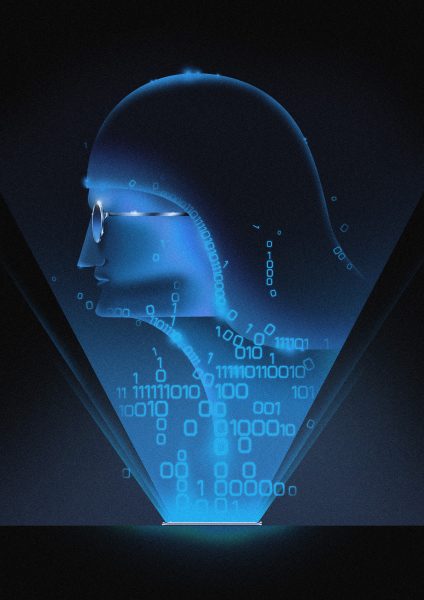 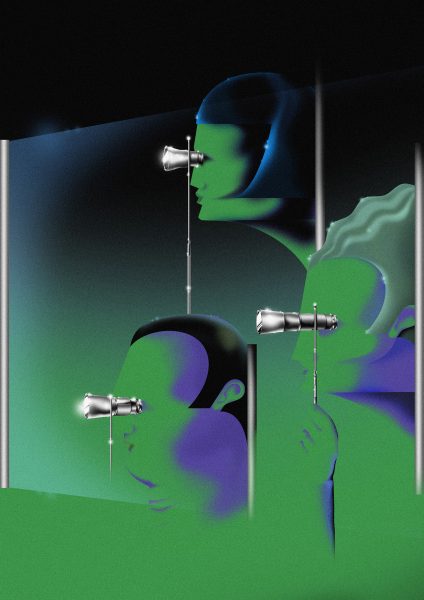 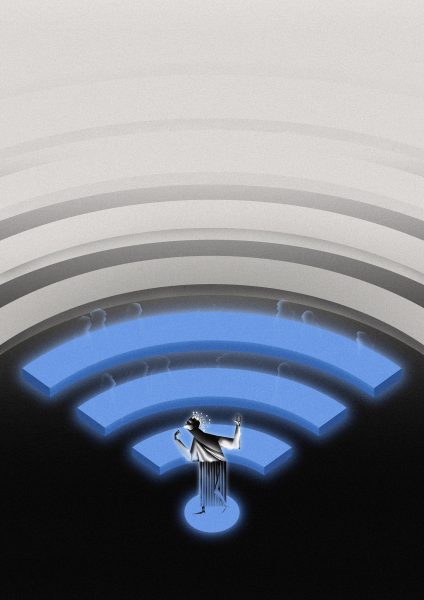 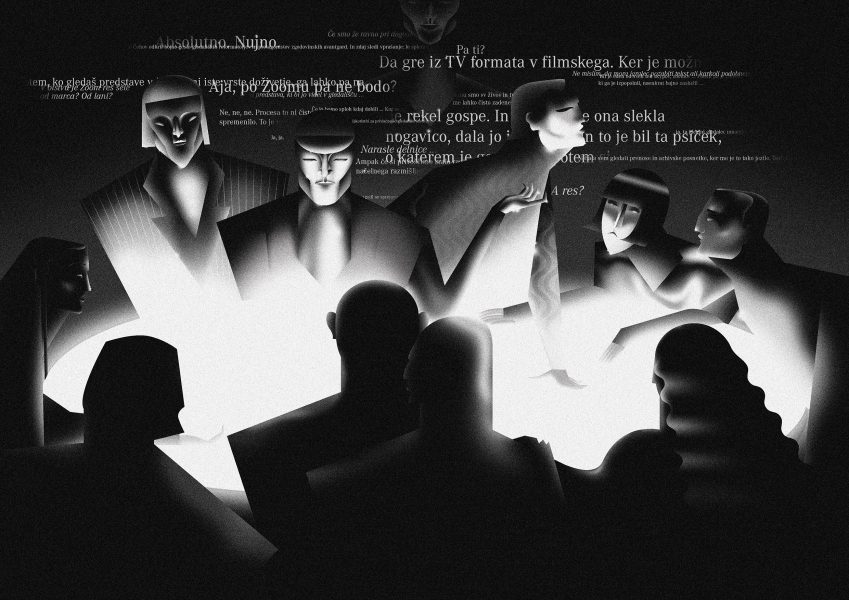 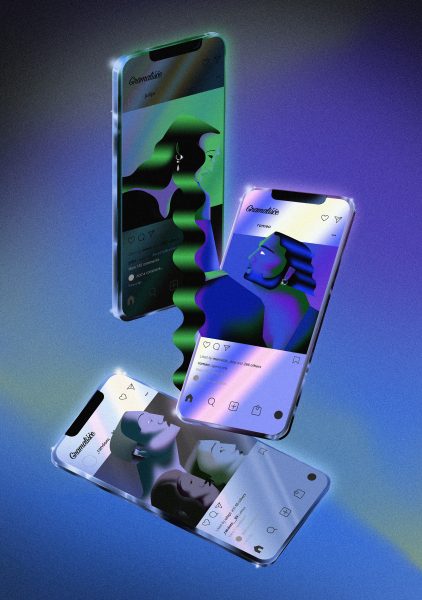