At the end of 2015 I was asked to create a series of bird illustrations for the reissue of Bert Jansch's record called Avocet, which was to be released as a 12" vinyl, CD and book and digital download.

The brief from Earth recordings was to create something much more than just a record. They wanted the record to feel like a design piece, to incorporate Bert Janschs love for birds and bird spotting, with reference to each of the track names which were all named after British birds. 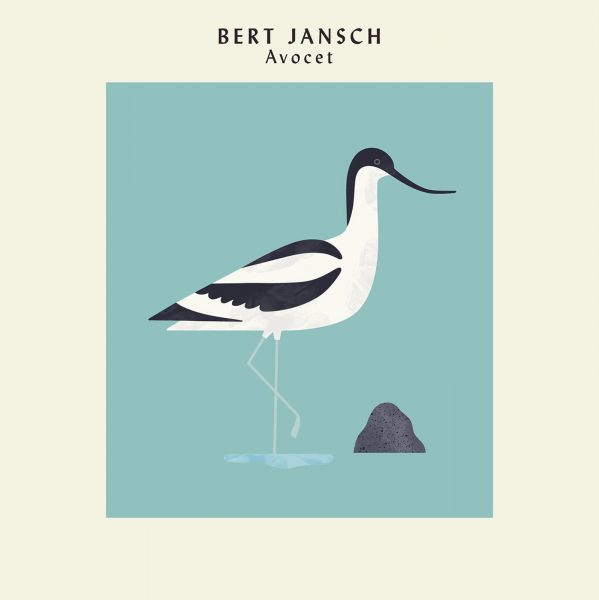