Why did you make this work:
To create an engaging picture book, illustrating the rhyming story that I had written. The idea was to reflect the mood of a Victorian-style verse, but the illustration should be executed in a such a way that it would appeal to a young, contemporary audience; not to be too austere or frightening but intriguing, exciting, and at times humorous.

How was the illustration used:
picture book

How did you make this work:
The illustrations were created by drawing directly into Photoshop using a small set of customised brushes via a tablet. Some textural effects were employed by ink rolling black acrylic on cartridge paper, then scanning, to produce raw edges that could be incorporated into the images, such as the edges of high contrast shadows. Overall colour balance was important to atmosphere and story flow. 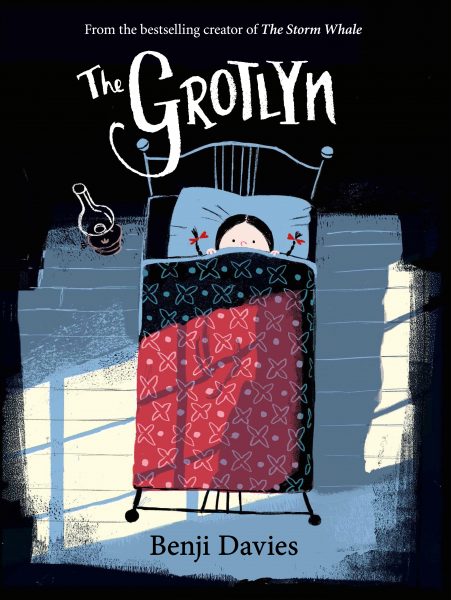 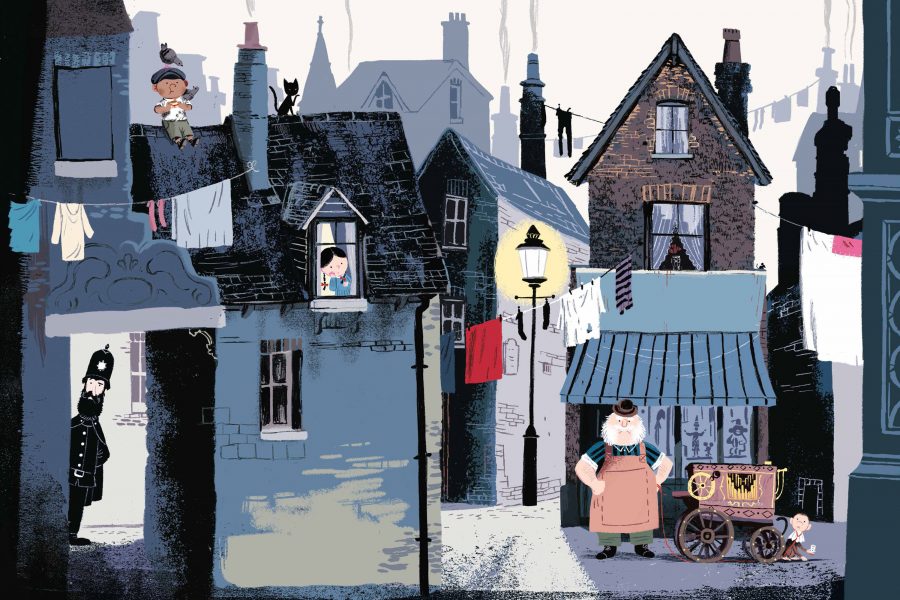 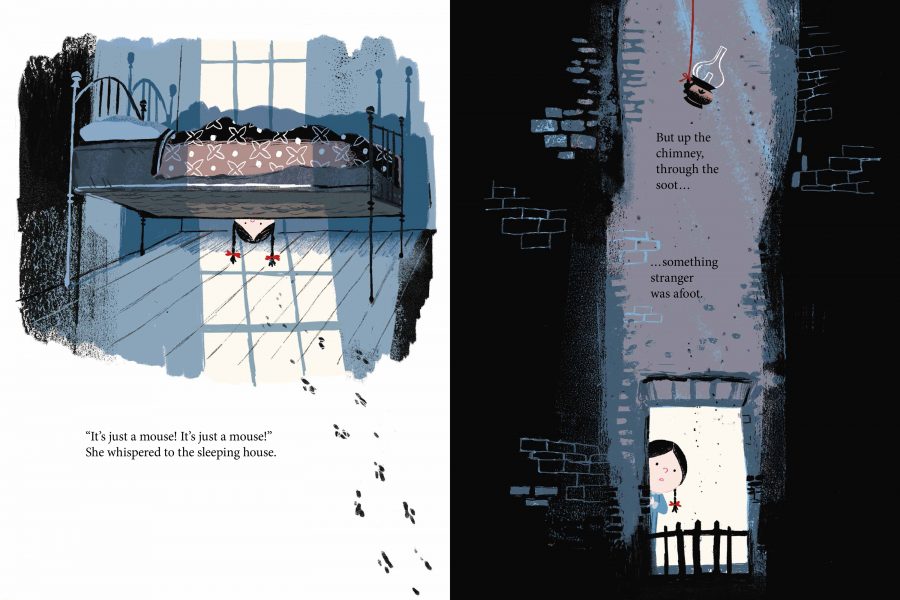 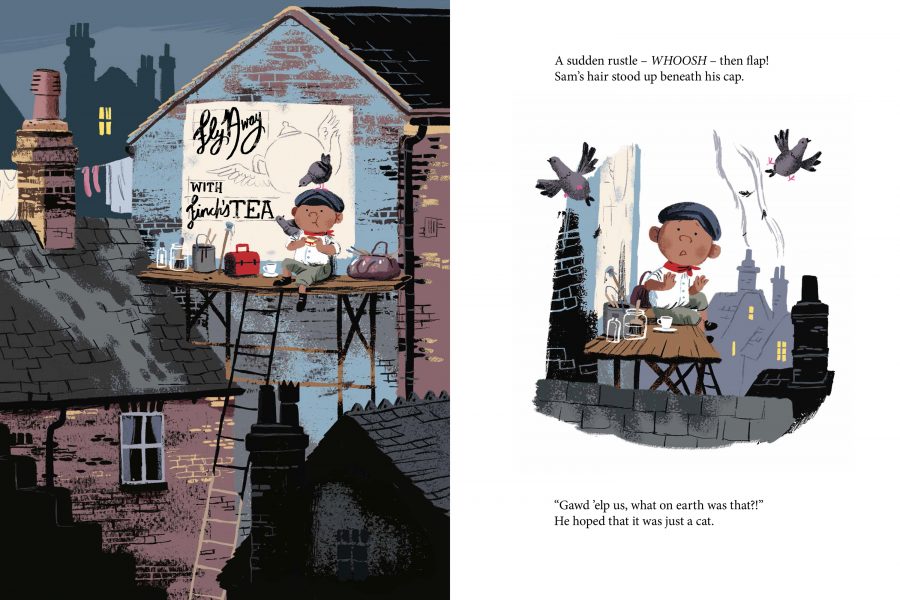 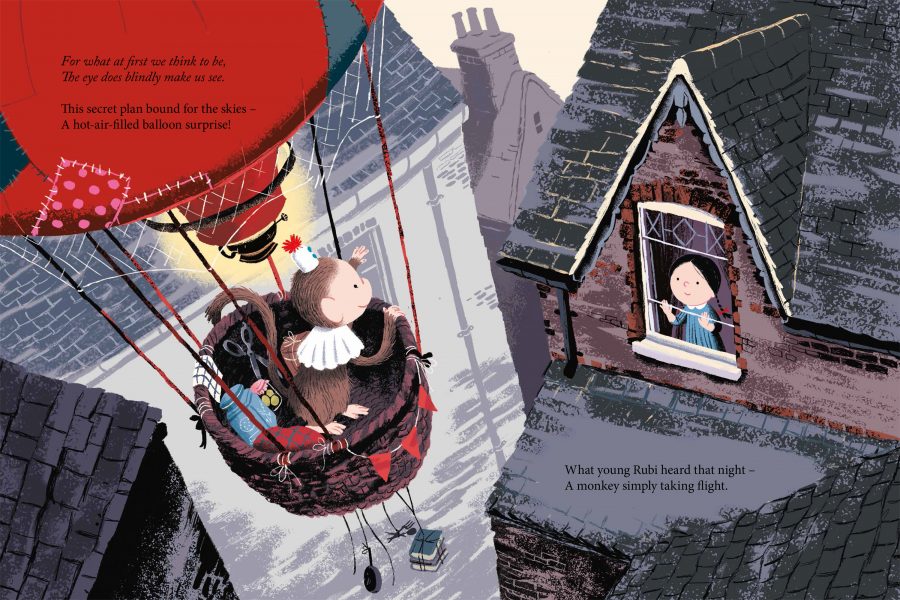