Why did you make this work:
The work was commissioned by Bottleneck Gallery as an officially licensed screen print inspired by Stanley Kubrick's "The Shining" under the license from Warner Bros. Entertainment Inc in 3 variants. The yellow variant is a tribute to the original "Shining" poster by Saul Bass.

How was the illustration used:
The screen prints were available as limited edition prints under the license from Warner Bros. Entertainment Inc.

How did you make this work:
The poster was drawn digitally and then printed as a hand pulled screenprint on Legion Citrine Yellow paper by VG Kids.

Biography:
Bartosz Kosowski is an illustrator and poster artist based in Lodz, Poland. He was educated at Strzeminski Academy of Fine Arts and Design. Dealing mostly with posters, portraits and editorial illustrations, he has created award winning posters for numerous films and cooperated with such clients as Apple, Legendary Pictures, Canal +, Orange, ING, "The New Yorker", "The Economist" "The New Republic", "The Hollywood Reporter", "Smithsonian", "Chicago Magazine", and “Newsweek”. He has received three gold medals from Society of Illustrators New York and Los Angeles and his works have been selected and awarded by American Illustration, World Illustration Awards, Spectrum, 3x3, Graphis, European Design Awards, Lahti Poster Biennale, Ecuador Poster Biennale and New York Festival Awards. They have also been published in Taschen’s “Illustration Now! Vol.4”, Bloomsbury’s “Illustration – A Theoretical & Contextual Perspective” and Flesk’s “Spectrum 23” and "Spectrum 25" . For the last four years Kosowski has been Adobe Design Achievement Awards mentor. 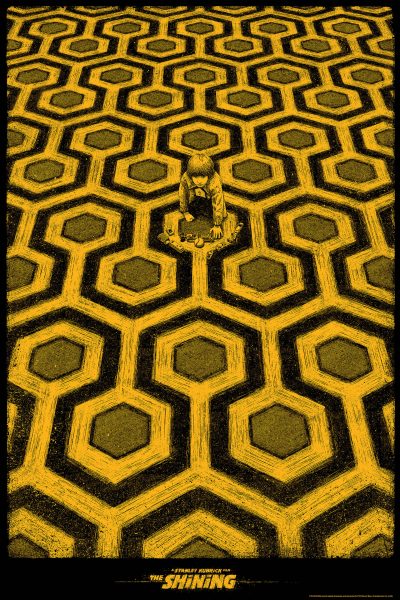