How was the illustration used:
Blu-ray and CD box of the film: The Magic Flute by Ingmar Bergman (1975)

How did you make this work:
Gouache, pencil, pen, digital

Biography:
Anna and Elena Balbusso twins are an internationally recognised team of Italian artists. Their work has been published by major international publishers and companies through out the world. Together they have illustrated over 40 books including the award-winning Folio Society edition of Margaret Atwood’s The Handmaid’s Tale. Their clients include Reader's Digest Magazine, The Economist, The New Yorker, The New York Times, The NYT Book Review and many other publications and media. They received more than 80 international awards, including Gold and Silver medals of the New York Society of Illustrators, the Victoria and Albert Museum Illustration Awards Best Book UK, the Los Angeles Society of Illustrators’ Joseph Morgan Henninger Award. 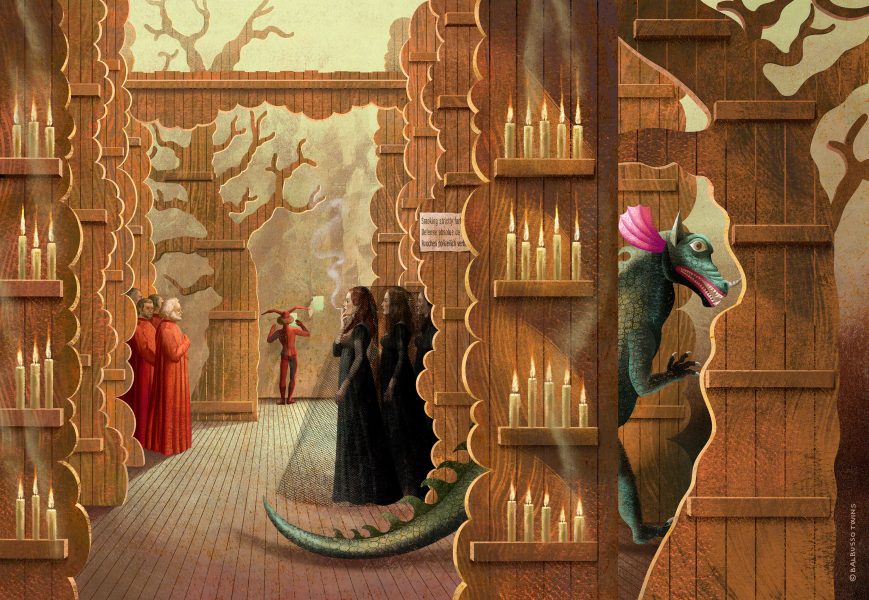 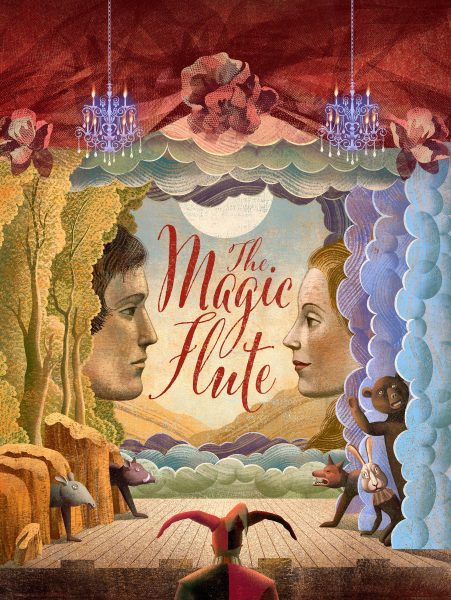