Why did you make this work:
These images were created to accompany a series of articles in the “Stranger Things” column in The Economist’s 1843 Magazine. Each column discusses different objects and their significance in a poetic, memoir-style reflection. The illustrator was commissioned to create illustrations to represent matches, smiles and gloves in beautiful and haunting ways.

How was the illustration used:
The illustrations were published online on The Economist website alongside 1843 Magazine’s Stranger Things column.

How did you make this work:
With illustrating I mean to create a "lyrical synthesis”. My work aims to create an image that has the strongest communicative power along with poetic emotionality. The technique I use is a mix of traditional and digital media. I use glue, acrylics, pastels, charcoal as well as software to obtain my pictorial graphic language.

Biography:
Antonello Silverini is the first illustrator to be awarded the MAM - Master of Arts and Crafts 2016 award. For more than 10 years he’s being among the leading illustrators of "La Lettura", the cultural pages of Corriere della Sera. He illustrates also for Il Sole 24 Ore, Repubblica, Panorama, L'Espresso, The Economist, The Washington Post, The Boston Globe, Mondadori, Stanford University, Sensito Films (France), Eksmo (Russia). His are the Italian book cover for Ian McEwan's novels published by Einaudi and those of Philip K. Dick published by Fanucci. In 2012 he signed the manifesto of the Rome Film Fest and collaborated in the realization of the animated opening spot. His illustrations have been exhibited in solo shows at several Italian contemporary art galleries. He currently teaches illustration at the Academy of Fine Arts of Rome. 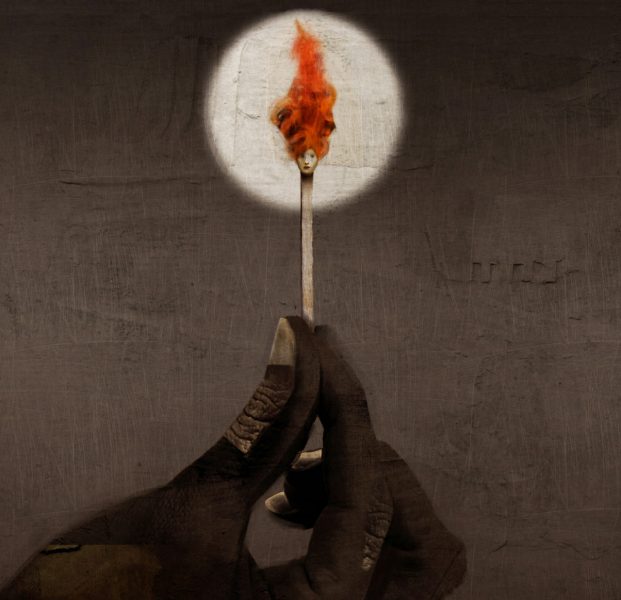 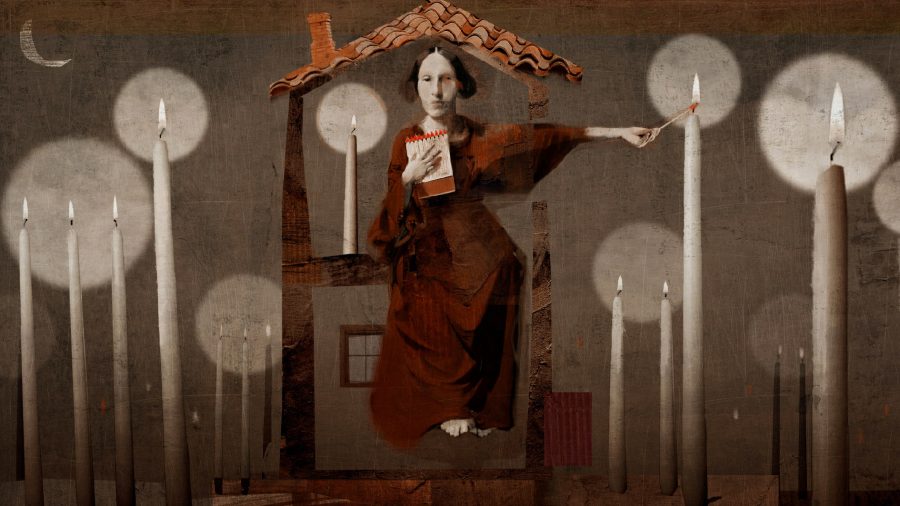 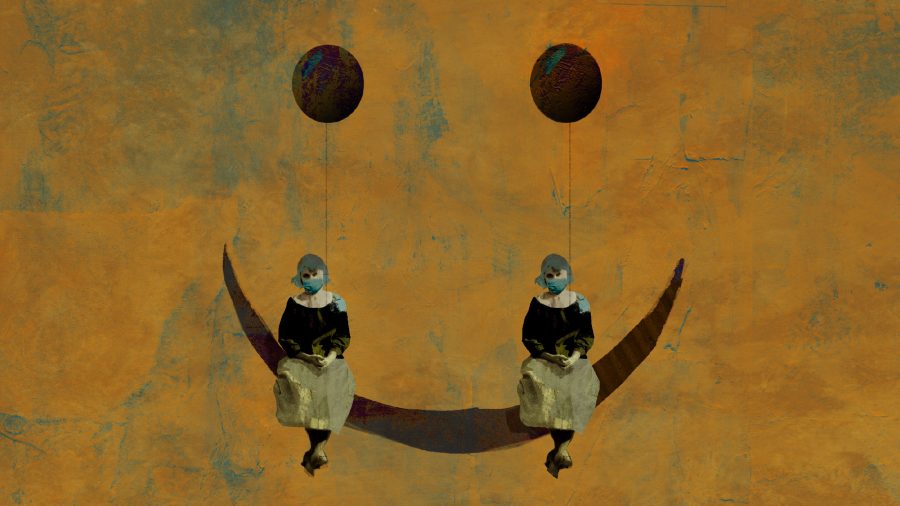 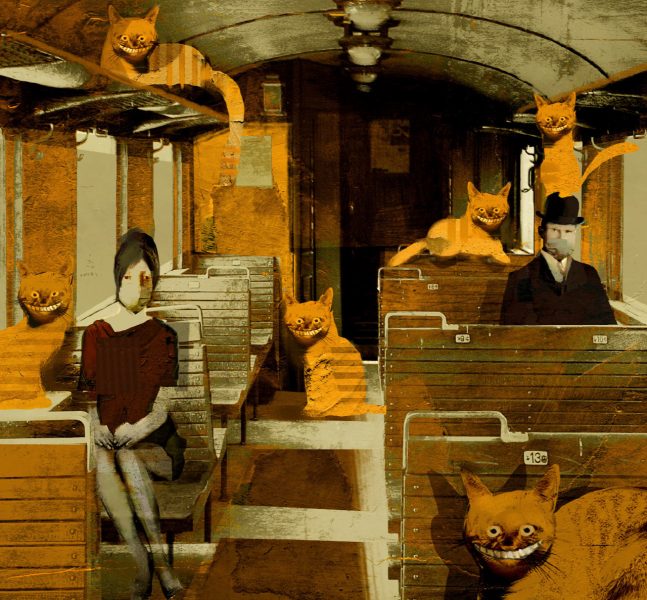 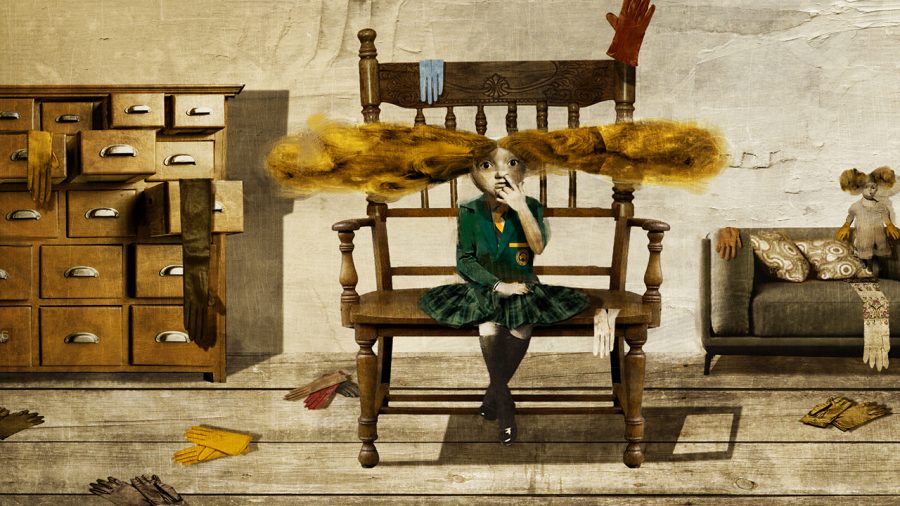