Why did you make this work:
The story that the book owes its name to is a comedic description of relationships between the Russian authorities and the Russian people. The top figure symbolizes the authorities and the lower - the people. On the other hand most of the stories in the book deal with merely entanglements of human relationships - all narrated in an ironic manner. I wanted to depict all of it in one simple drawing

How was the illustration used:
This illustration was done as a book cover and internal graphics for a special uncensored "adult" edition of short stories by a popular contemporary Russian author Alexander Tsypkin.

How did you make this work:
Mixed media: pen, paper, gouache, digital.


Currently Based:
I am based in Saint Petersburg, Russia.

Biography:
Anna Xenz is an illustrator, graphic artist and designer based in Saint Petersburg, Russia. She studied graphic design at the St.Petersburg Academy of Art and Design. In her professional activities Anna focuses on book covers and editorial illustrations, and also graphic design in cultural communications such as theater, music, movies. In her work she makes a point of finding ambiguous visual images that strike a nerve and encourage the onlookers to discover something new and important about themselves – with irony but without moralizing. She has worked for Forbes Russia, MAXIM, Gillette, Sony Music, Philosophie magazine, Message to Man International Film Festival, AST Publishing, Polyandria Print. Furthermore Anna is the Art Director of a sensational Russian literary-theatrical project "UnprinTSYpled Readings" founded by a popular writer Alexander Tsypkin. Anna has worked as an illustrator for the last three years; prior to that she had done graphic design and art directing in advertising. 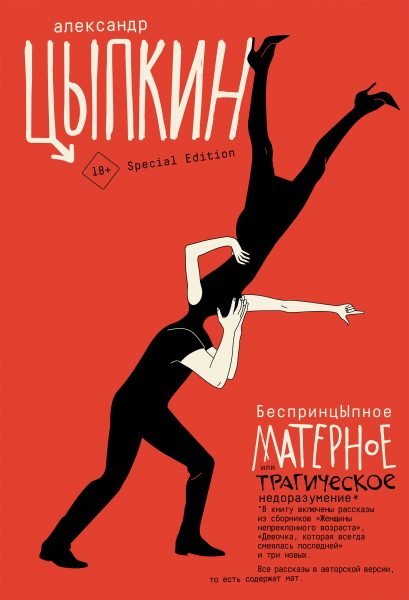