Why did you make this work:
Series of murals for Netflix Headquarters in Amsterdam painted in Delft Blue style.Artist was given the full artistic freedom to create 25 artworks based on Netflix Original series and movies with one condition — all heroes and iconic imagery should be recognisable with given personality and dramatic interest.

How was the illustration used:
Artworks are presented in Netflix HQ as large mural consisting of tiles 54 x 54 cm each in Delft Blue style.Inspired by 17th century Delftware installation in Rijksmuseum, the tiles are mounted on the deep blue wall forming a modern hint to the traditional Royal palace decorations.The lead image is a scene based on the sci-fi horror film Annihilation, itself based on the novel.

How did you make this work:
Watercolour, tempera, mixed media on cotton paper.For this project, apart from traditional Delftware imagery, I researched Georgia O’Keeffe’s juxtaposition art and Chinese enamel paintings.The challenge was to create impressive and dramatic artworks using only one colour. Dry brush technique and cotton paper allowed to both hold precise lines and many layers of washes at the same time.

Biography:
Anna Sokolova is an award-winning illustrator and artist based in Berlin, Germany.Anna works with mixed media and is inspired by merging the traditional and innovative approaches in arts. Esteemed clients include Wired, Victorinox, Skillshare, ImagineFX, and Netflix.Anna was born and grew up in Leningrad (Saint Petersburg). There she began her art studies — attended art school and courses, studied the history of art, later she graduated from Peter the Great St.Petersburg Polytechnic University with a degree in publishing. While studying, she was already professionally involved with her art projects related to illustration and design. She successfully participated in exhibitions, worked with publishing houses and authors.A member of the NYC Society of Illustrators, Anna often collaborates with other international and local professionals to achieve the highest quality of unique artworks.Her works are part of the museum and private collections of Russia, Germany, Holland, Switzerland, and the USA. 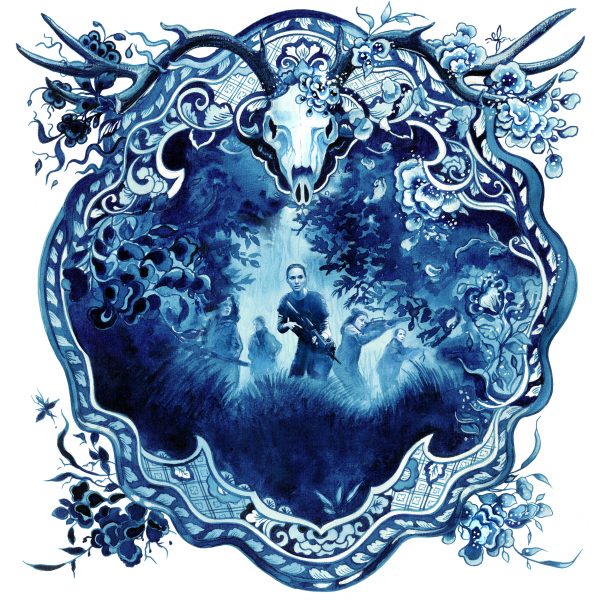 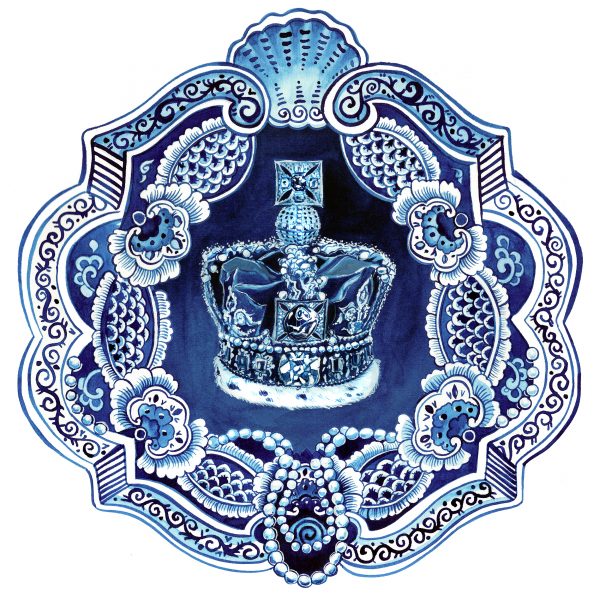 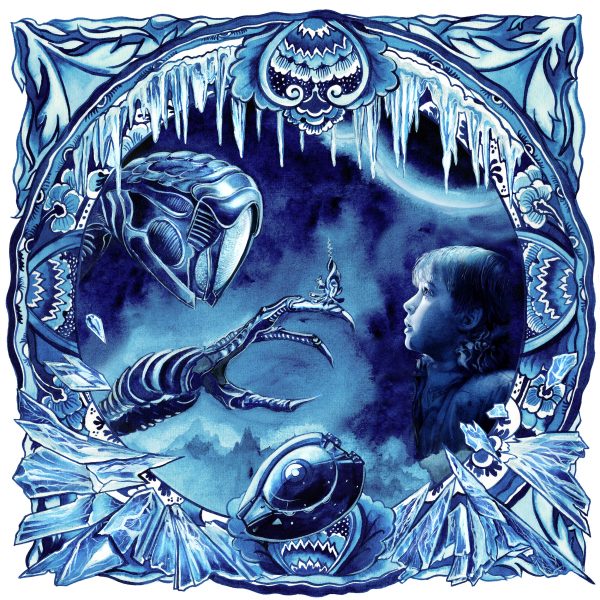 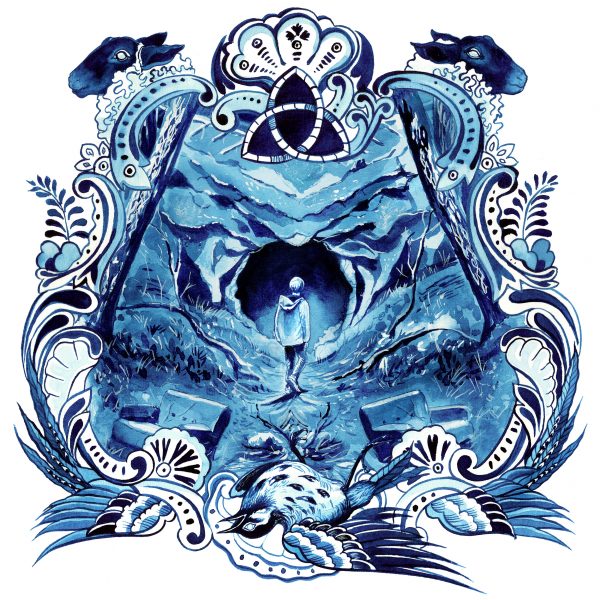 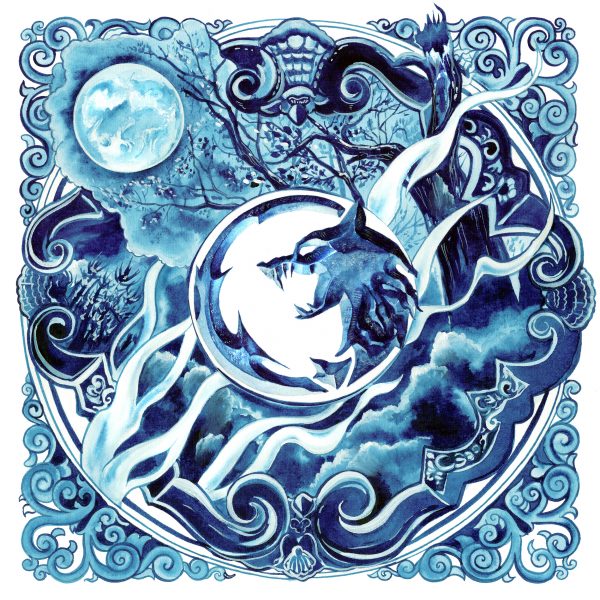