Why did you make this work:
This is one of my editorial illustration that I set for myself. The anti-abortion law passed last year in Alabama and the proposition of Heart Beat Act in Taiwan strongly violated women's right of their own bodies. I believe everyone should be the owner of himself/herself.

How was the illustration used:
This is a portfolio piece but also could be an editorial illustration for an article.

How did you make this work:
I used Adobe Photoshop to make several sketches based on different ideas and chose one to further develop in Adobe Illustrator.


Currently Based:
the U.S.

Biography:
Andy Chiang is an illustrator from Taiwan. He graduated from the Illustration School of Academy of Art University in San Francisco. Before he came to study illustration, he went to college for Veterinary Medicine in National Taiwan University. After graduation, he worked as a veterinarian for three years and felt something was lacking in his daily life. He began to take some basic drawing classes in his spare time and the sleeping artistic spirit was awaken gradually. It took him a while to finally stepped out of his comfort zone and studied illustration abroad.Andy tried very hard to catch up on every class, went to as many workshops as he can to practice his skills. He also liked to go out and sketch. He thought sketching was not only a good way to keep practicing drawing skills, but also an excellent chance to observe the world and document it through his own way.After a period of time he studied illustration, Andy finally got some positive feedback from school. At the second year of his study, three of his illustrations got selected into the spring show of AAU, and one of these three works also got selected into the winner of 58th CMYK Magazine Top 100 New Creative. The next year, another three artworks of his got selected into the spring show again and one of them got selected as the First Place Award of Editorial Illustration.The Main focus of Andy’s illustration is editorial illustration for publications like magazines, newspapers or books. His illustration is mostly about current topics around the world such as environmental protection, biodiversity and social justice. His illustration work is conceptual, stylized and detailed. He always wants to use his conceptual illustration to tell stories or express abstract ideas and make people connected to what they see. He thinks his artwork does not have a distinctive style but does express the ideas in his own distinctive way.As a freshman in this illustration world, he knows that keeping practicing and developing skills, gaining working experiences and learning from other good illustrators like Davide Bonazzi, Shaun Tan, Tomer Hanuka, etc. are the key ingredients to success. The future goal of Andy Chiang’s illustration career is to publish his own illustration book. 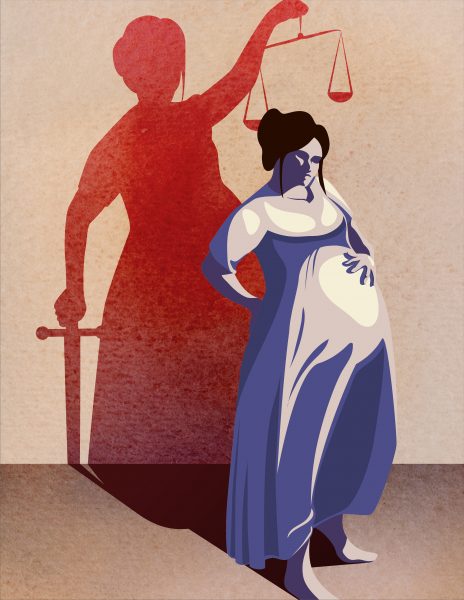