André Letria was born in Lisbon, in 1973. He has been working as an illustrator since 1992, illustrating books for children and collaborating with newspapers and magazines on a regular baasis. He has won several awards such as the Portuguese Illustration Award, the Gulbenkian Award, an Award of Excellence for Illustration by the Society for News Design (USA) and three Silver Medals in the 3×3 Annual.

His books are published in the USA, England, Spain or Korea, among others.

André has participated in many international exhibitions like the Biennial of Bratislava, Bologna, Sarmede and Ilustrarte.

From 2000 to 2005 he worked as a theatre set designer at a Lisbon theatre company.

He has directed an animated short film and series, adapted from books with his illustrations, which have both won awards.

In 2010, he founded Pato Lógico Edições, an independent publishing house. “Mar”, with his illustrations, received a special mention in the 2014 Bologna Ragazzi Awards.

André judged the Books category for the WIA2015 Awards. 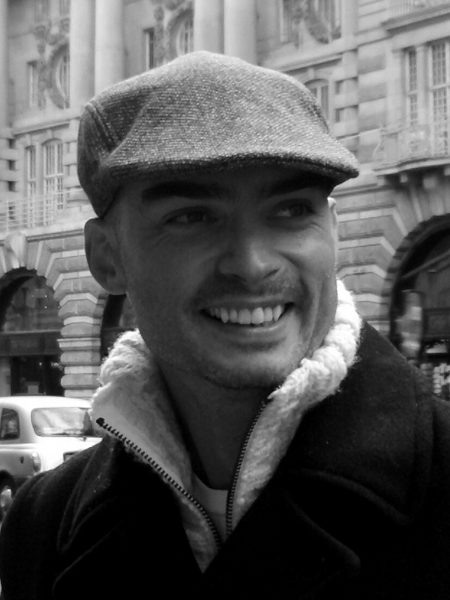