Why did you make this work:
This series has emerged as a creative response to Orson Welles' film 'The Trial' (based on Kafka's novel). I have set myself a task to construct an expressive world of horrifying absurd, which is so vividly portrayed in the film. A world in which all the horrors of the 20th century reside unnamed: totalitarianism, the absurdity of public institutions, the absence of civil rights.

How was the illustration used:
This series became a portfolio piece. For me such work is always a search for a new artistic language, which will be developed in other works.

How did you make this work:
I made sketches based on my impressions from the film, then I created the pictures; all with traditional materials, combining coal, black, grey pencils and ink. I used sharp expressive strokes and dark fillings (spots) to create a sense of a terrifying unhomely world framing just as gnarly and frightening characters.

Biography:
Anastasia Kotikova lives in Russia. She graduated from the Moscow State University of Printing Arts in 2013. A member of Moscow Artists' Union since 2014. Illustrations for three books have been commissioned so far. Anastasia is focused on book illustration, but also works as freelance designer in the fields of illustration, packaging and branding. 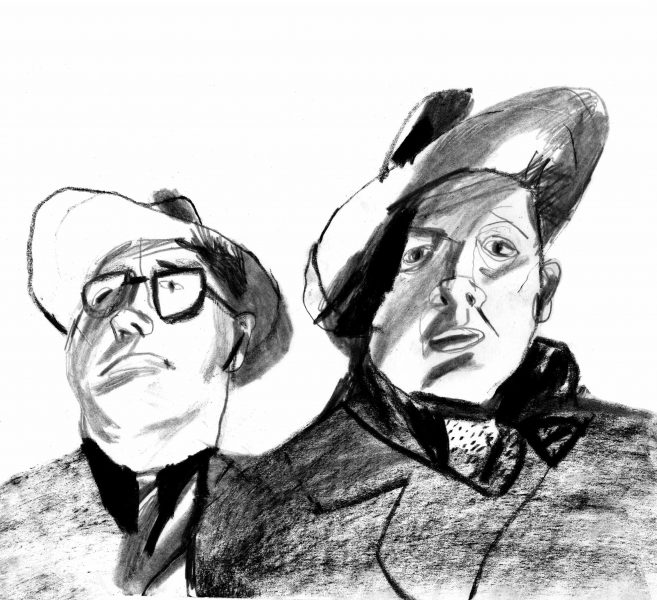 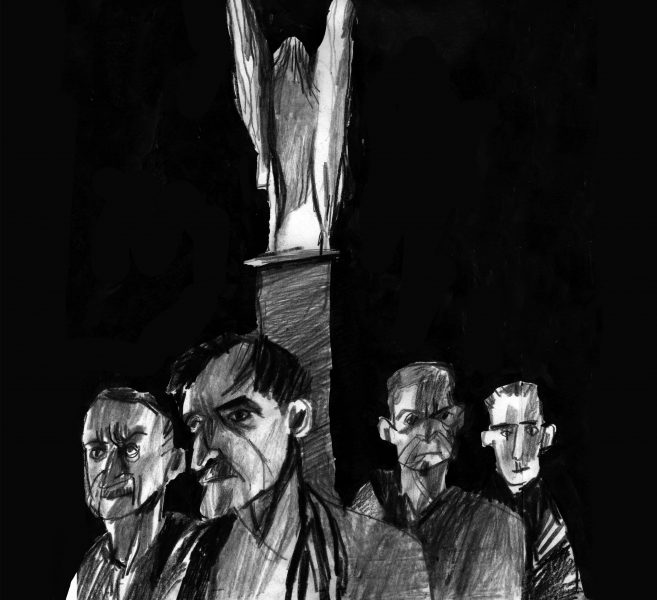 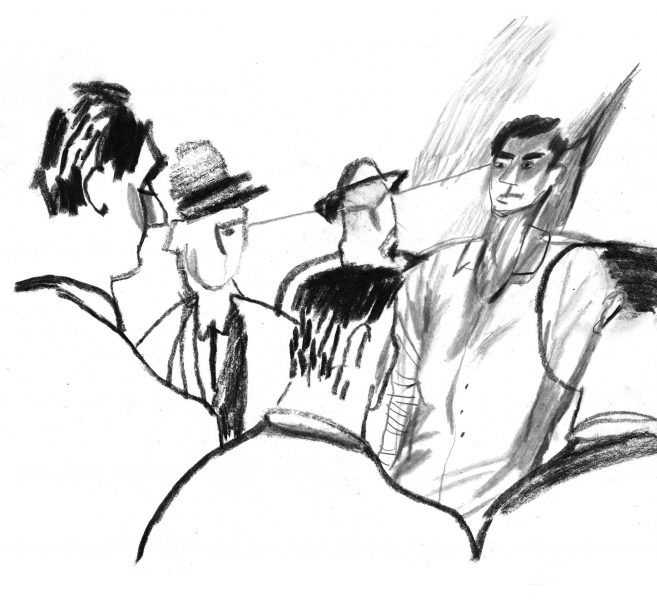 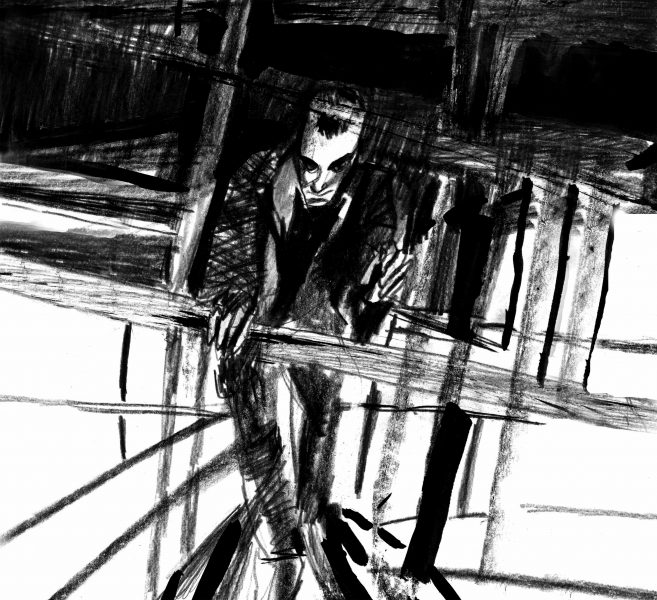 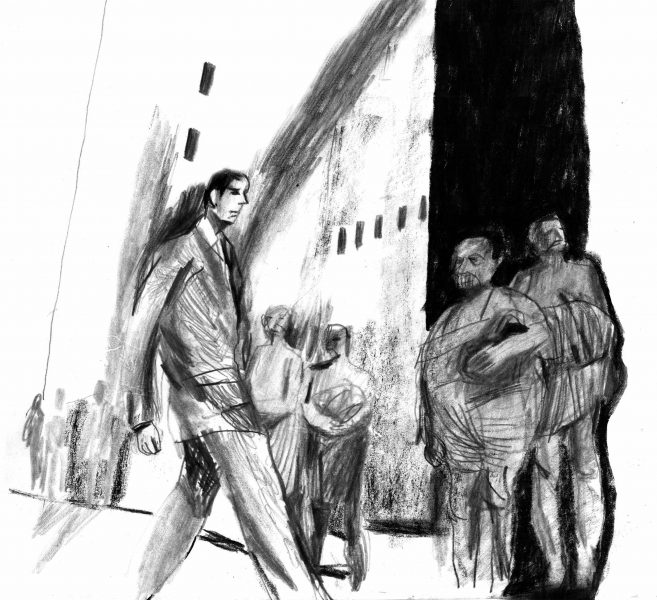