Why did you make this work:
This picture book was commissioned by Penguin Random House New Zealand as part of The Storylines Gavin Bishop Award 2019, which offers a new and unpublished illustrator mentoring and experience publishing a picture book. The brief was to illustrate a New Zealand adaptation of Edward Lear’s "The Owl and The Pussy Cat," called "The Midnight Adventures of Ruru and Kiwi" written by Clare Scott.

How was the illustration used:
My personal aim for these illustrations was to create characters which celebrate the spirit of nonsense and mischief in Edward Lear’s original story ("The Owl and the Pussycat") as much as they make New Zealand’s native animals relatable and interesting to children. Aside from that, the overall aim of this project was to create a picture book Kiwi children (both big and small!) love.

How did you make this work:
Pencil roughs were done on paper. Final illustrations were drawn and painted digitally, first in Procreate then Photoshop. Choosing to illustrate this book almost entirely digitally was challenging not only due to my lack of experience drawing digitally, but also because I only had an ipad to work with until much later in the process, when I was able to afford a Wacom Intuos and monitor.

Biography:
Amy Haarhoff is a picture book illustrator based in New Zealand. She's a big believer in the importance of the darkly humourous, the absurd, and the mischievous and spends a lot of time cooking up pictures and stories to make children laugh. Amy also sometimes does serious things like study. In fact, she is currently doing an MA Illustration through Falmouth University which, if she’s being honest, is really just a lot of fun. In 2019, Amy won the Storylines Gavin Bishop Award and has just illustrated her first picture book, "The Midnight Adventures of Ruru and Kiwi," written by Clare Scott and commissioned by Penguin Random House New Zealand. 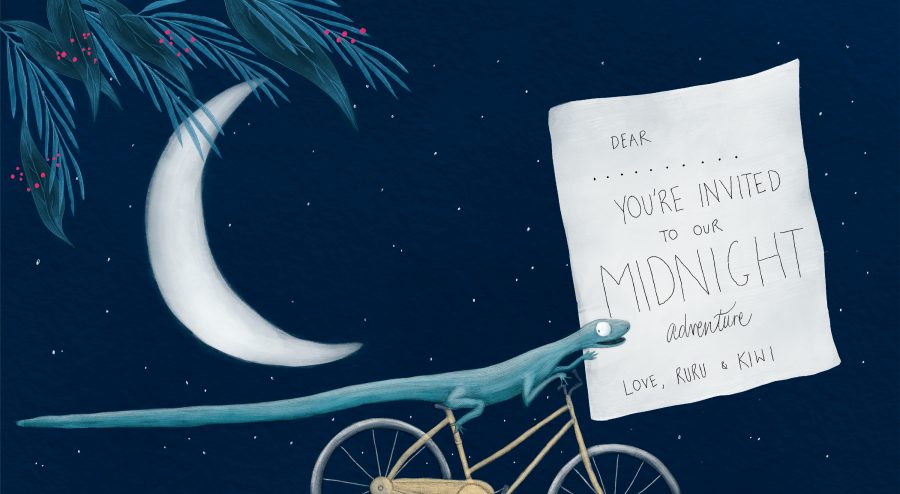 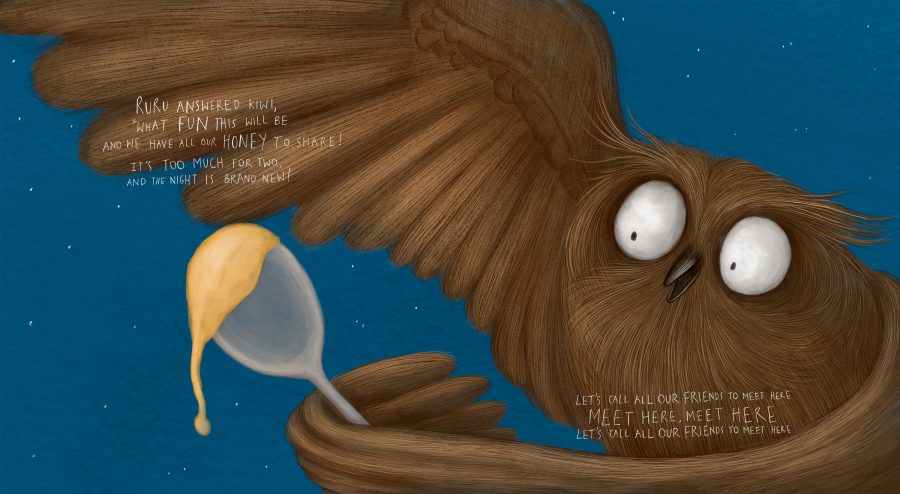 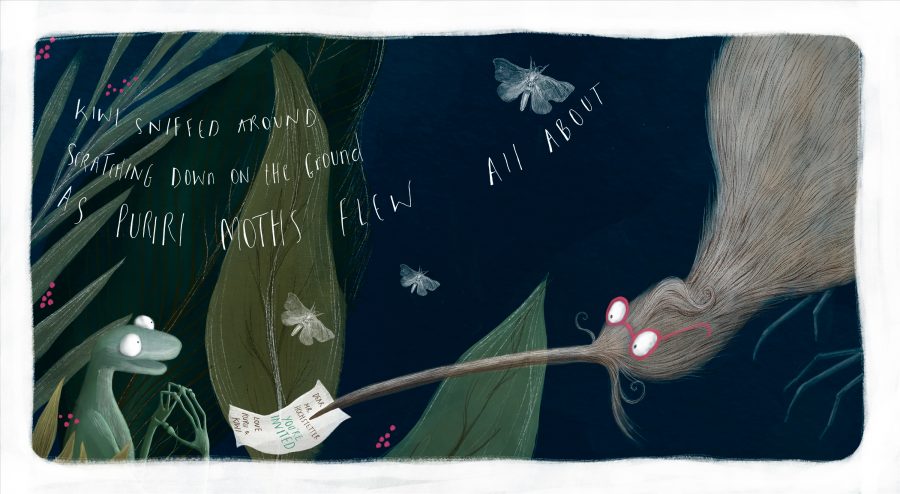 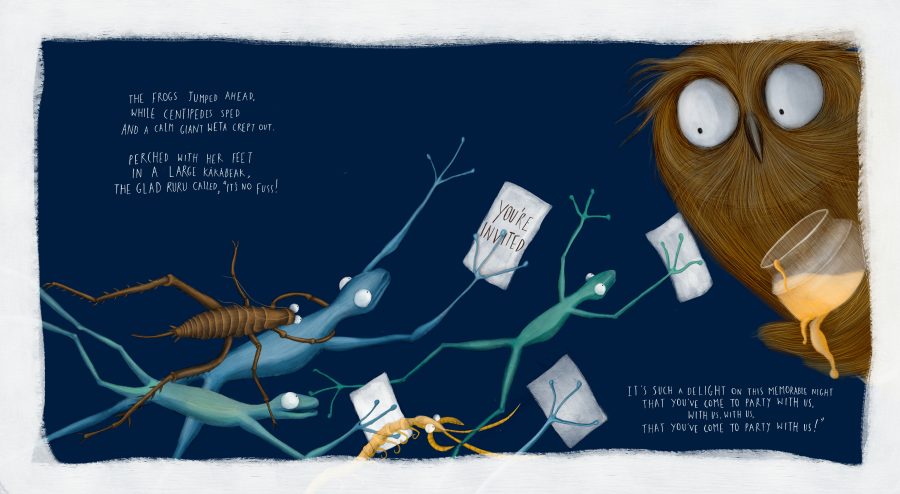 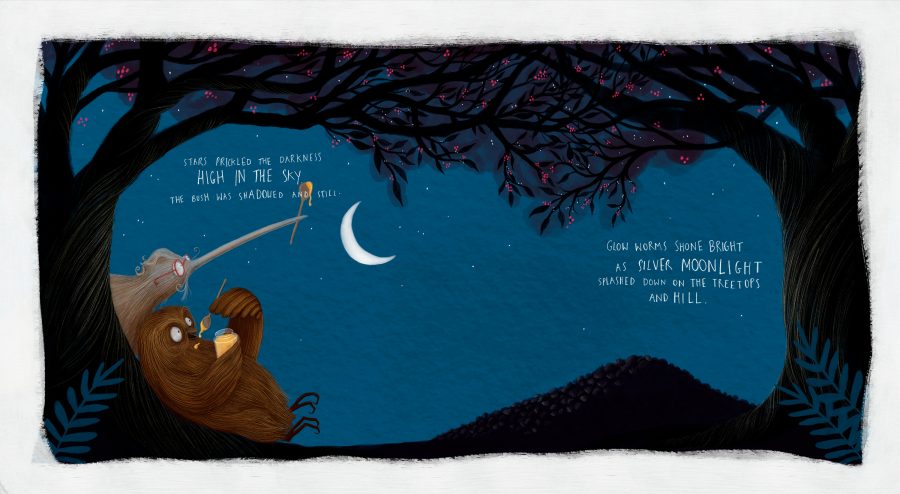